The 33 most populous nations (conclusion of three parts)

Italy: Rome, Milan, Naples, Turin, and Palermo (on Sicily, it was under Arab rule for more than two centuries until 1071)

25. South Korea: Seoul, Busan, and Incheon (where Gen. MacArthur orchestrated one of the greatest tactical victories of our history)

Myanmar (49 million): Yangon (the former Rangoon, Burma, has more colonial buildings than any other SE Asian city), Mandalay, and Naypyidaw

Ukraine: Kiev (in 1988 they celebrated a millennium of Christian faith; the archangel Michael adorns their flag), Kharkiv, and Odessa 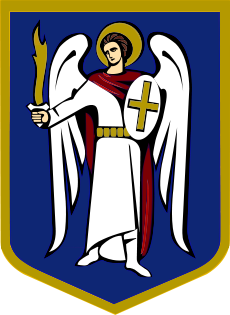 Argentina (40 million): Buenos Aires, Cordoba, and Rosario (the Virgin of the Rosary is its patron)

Poland: Warsaw, Krakow (JPII was first appointed a bishop here in 1958), and Lodz
Posted by Farmer at 7:06 PM