Which country – crucified, as Bishop Sheen put it, “between [the] two thieves” of Nazism and Communism – paid the highest price in that war?  POLAND. 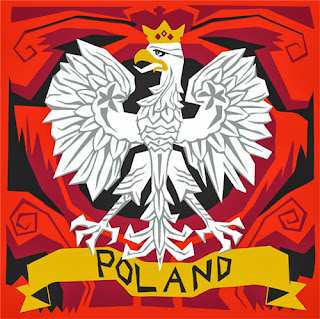 Heinrich Himmler vowed that “all Poles will disappear from the world.”

Of the roughly 40 million Europeans who died in the Second World War, six million were Poles. That is 20 percent of Poland’s pre-war population.

(A Churchill historian has compared the Polish suffering to a 9/11 attack every single day for five years!) 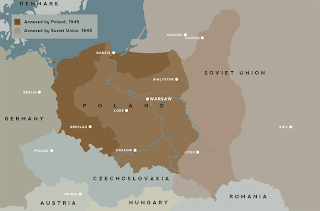 John Paul II, who was archbishop of Cracow when he was elected pope, declared at the beginning of the Jubilee Year 2000 that the simple nun, Faustina, would be the first to be raised to sainthood. “Where,” the Holy Father asked, “if not in the Divine Mercy, can the world find refuge and the light of hope?” 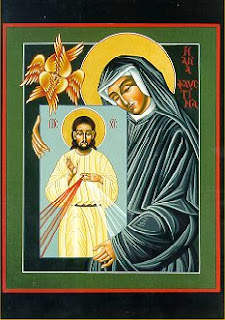 “Only that soul who wants it will be damned, for God condemns no one.”  (St. Faustina)