Friday BookReview: the giant who was Dawson


"The nations will fear the name of the LORD, and all the kings of the earth thy glory."  (Psalm 102)


Christopher Dawson – the towering British scholar who had converted to Catholicism in his twenties as the First World War broke out – died in 1970.

Check out David Pence’s impression of his mid-century essays on Christianity and the Nations. 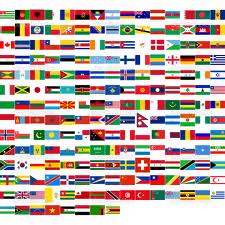 Here is an excerpt:


"The republication of Christopher Dawson's works has come at a pivotal time in the Catholic Church's life amidst the nations. French political philosopher Pierre Manent asks if the nation is still the proper political form. America's premier Catholic political intellectual, Russell Hittinger, argues that Catholic tradition has been sparse and vague in understanding the polity as a corporate body with its own common good. He argues that while papal teachings have warned the State not to tinker with the sacral institutions of marriage and the Church, there is no recent vigorous defense of the polity as a corporate body with a common good of its own. At Vatican I, the Church relinquished the sword of the State. But the nation state is alive and well and holds its proper sword, for better or worse. Enemies of the Church, the nation, and marriage roam about the world seeking the ruin of all three institutions. Where is the sword of spirit that shall fight them?"