Getting the Universe Right


“Every account of a higher power that I've seen described, of all religions that I've seen, include many statements with regard to the benevolence of that power. When I look at the universe and all the ways the universe wants to kill us, I find it hard to reconcile that with statements of beneficence.”

(Astrophysicist and TV scientist Neil deGrasse Tyson, answering if he believed in a higher power) 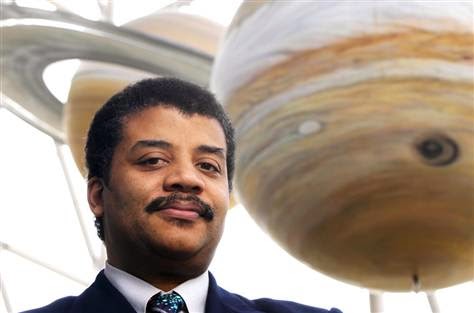 Those of us who allow our spiritual intellects to be enlightened by the Holy Spirit and instructed by Divine Revelation should be able to help the materialist scientist in answering his honest question about the place of the physical universe in the larger realm of spiritual reality.

If you tell someone that on a daily basis you are soaring above the village, they might ask you to describe a few things about the village which they can’t see from the neighborhood alley. The Fathers of the early Church with their new-found spiritual understanding of time, space, and man confidently adapted much of the best cosmology of their day as a fitting landscape to present the cosmic dimensions of the Incarnation.

In this discussion we propose five salient truths about the Earth’s place in the Universe, which we have learned in the last century that must be accounted for in a Christian rendering of reality:

1) The material universe has a beginning.

2) Most of the matter in the expanding Universe is dissipating and headed into cold isolation. There is a "casting out" which continues to be acted upon by a powerful force.

3) While the physical properties of certain elements made in stars billions of years ago allow the molecular and cellular forms necessary for life, the Universe as a whole, its physical laws, and almost all of its temperature-pressure environments are hostile to life.

If the Universe just obeys its own physical laws, life on earth will be destroyed by some event: a meteorite or a super-volcano, or the certain expansion of the Sun in a few billion years causing a heating of the earth incompatible with life.

A materialist can correctly say, "The laws lead to death; to speak of ultimate purpose or human destiny is absurd." The Christian response: "We need to be saved to achieve our destiny."

4) The earth is not the center of the universe nor the fruitful culmination of the whole process. It is much better described as a set-aside place, an elected "just right" environment where an interaction between a Spiritual form of life and physical matter has shaped a Garden where physical life forms could be planted.

5) While some living forms are being drawn into the Body of Christ, most matter is headed out into oblivion and is not returning. The world will not end with a return of all matter to a single point (Omega Point of Chardin, the Apocatastasis of Origen, the cosmic harmony of pantheists, the Big Crunch of the oscillating universe.) The world will end with a separation of almost all matter outward in an isolative expansionary arc, while an in-gathering of much less matter and living forms will be drawn into a communal form of eternal life.

The astrophysicist wants to know why the Universe seems so hostile. We owe him a simple explanation that while God really is beneficent, we are born on a battlefield. Telling the whole Christian narrative -- particularly that embarrassing part about the Rebellion before the Fall by powerful angelic beings -- is essential to properly interpret the frightening realities of outer space.
The wisdom of ancient cosmology did not silence the Church Fathers from telling the Good News against the backdrop of celestial spheres thought to be perfect.

Modern cosmology should not frighten us, though it is frightening.  We have gone to outer space and we found ourselves not in the dreamy world of perfect stars, but swimming in a deadly milieu of terrifying floodwaters. Spatially, there appears to be much more of the deadly floodwaters than the saving Ark—but there is an Ark. 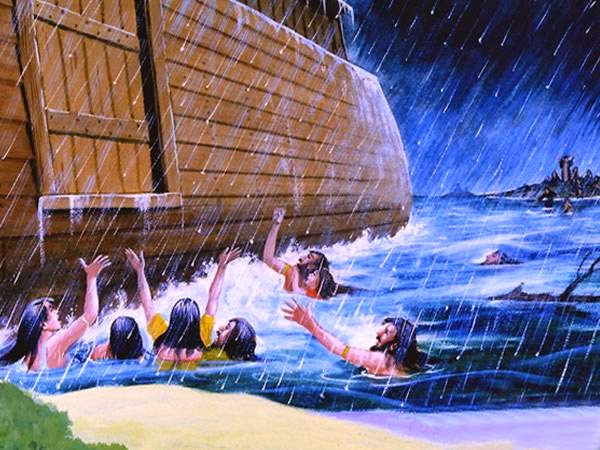 Email ThisBlogThis!Share to TwitterShare to FacebookShare to Pinterest
Labels: Nature and the Sacramental Order