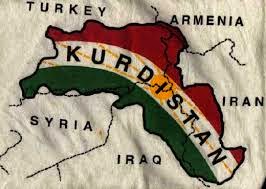 The KURDS -- all 30 million of them -- are a remarkable people. In the midst of the bloody chaos of Iraq, when American forces departed in 2011, "not a single U.S. soldier had lost his life in Kurdish territory."


As the late Christopher Hitchens described them:


"They’re not Arabs. They don’t speak Arabic. They’re not Turks, they’re not Persians. They’re a unique national group... They live in the rather unpromising neighborhood where Turkey, Iran, Syria, and Iraq meet. It’s not the place you would want to pitch your tent, perhaps, if you wanted a state of their own, but that’s where they’ve lived for thousands of years. So what’s happening is a new nation is being born."


(One of those who formerly opposed the notion of Kurdish independence is Daniel Pipes). 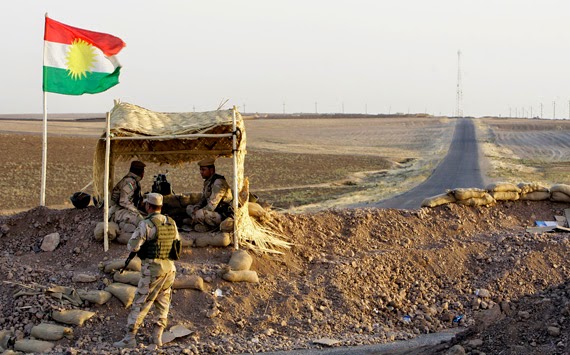 Check out this fascinating essay by Dexter Filkins in the 'New Yorker' about the Kurds in Iraq. Hugh Hewitt interviewed him earlier this week. 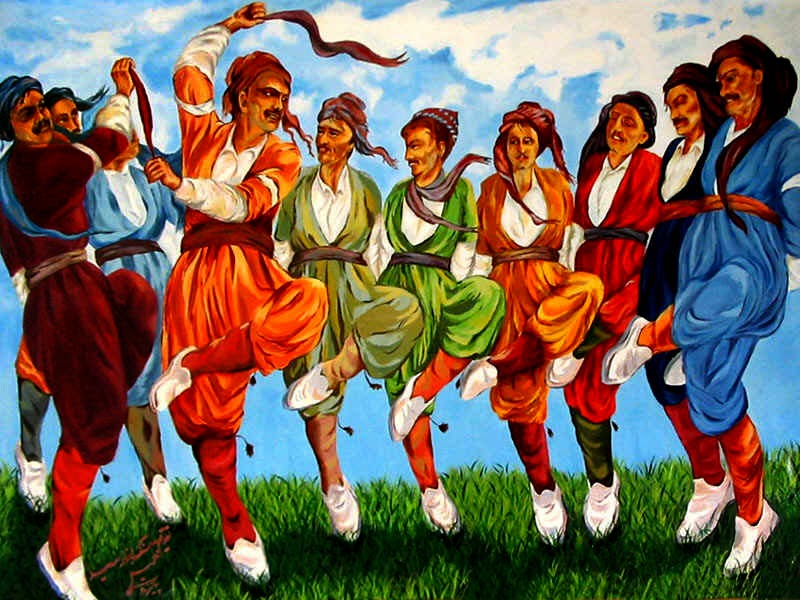 Email ThisBlogThis!Share to TwitterShare to FacebookShare to Pinterest
Labels: Communal Loyalties, The State of the Nations