Grab a beer -- and listen to this opening movement of the 8th Symphony: "packing more tragedy and pathos... than most composers could work into an entire composition."

If you're low on Vienna lager, make sure you listen to at least the first seven minutes! 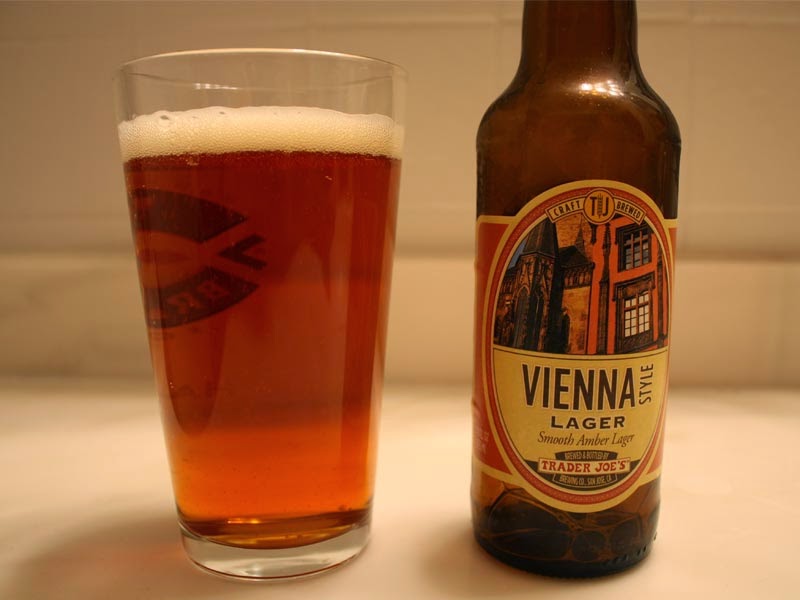 Schubert only completed two movements, but the work is often regarded as the first Romantic symphony. The lyrical refrain is captivating; its initial appearance is before the 2:00 mark. 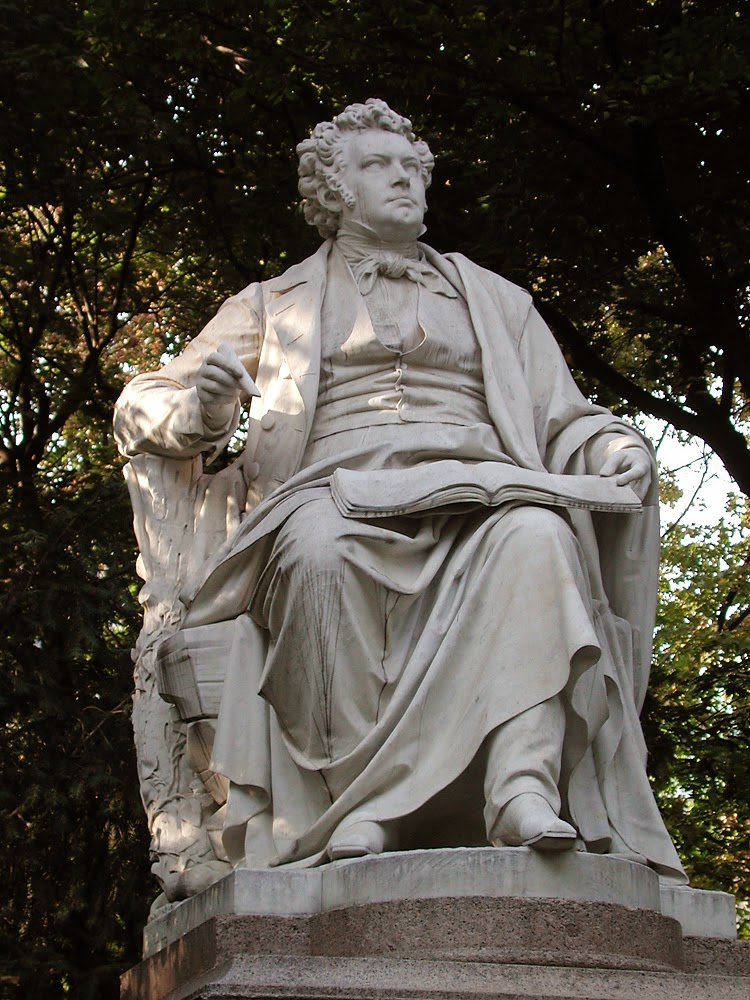 This blogger ably explains his life-long enthusiasm for the Austrian composer.

Schubert barely made it into his thirties, before dying in 1828. He is buried next to Beethoven who had passed away the previous year.

[Thus, Franz Schubert lived during the years that Napoleon repeatedly vanquished the Austrian forces -- and then annulled his childless marriage with Josephine to wed the daughter of the Austrian emperor. "Despite this union, Napoleon's father-in-law declared war on him in 1813" (after Mother Russia and Ol' Man Winter annihilated the Grande Armée the year before). In the spring of 1814, Paris fell and the French emperor abdicated.]