"A teacher transmits the soul of some culture to the souls of his students. A teacher is a man of authority. His students are drawn by the definitiveness of his personality. That personality can be a very gentle man or a very ebullient one. Students imitate him by adopting the categories by which he explains the world, and the behaviors by which he responds to reality."

This PBS interview with composer-lyricist Stephen Sondheim is a delightful example of what teaching is all about.

Here are some excerpts from singer Paul Simon's review of the autobiography of Mr. Sondheim:

"Finishing the Hat — a fascinating compilation of lyrics, commentary and anecdotes, covering the years 1954 to 1981 — is essentially about process, the process of writing songs for theater. Performing acts of literary self-criticism can be a tricky business, akin to being one’s own dentist, but Sondheim’s analysis of his songs and those of others is both stinging and insightful... After reading [this book], I felt as if I had taken a master class in how to write a musical. A class given by the theater’s finest living songwriter.

"Sondheim’s rhymes are inventive, precise and often brilliant. From 'A Funny Thing Happened on the Way to the ­Forum':

Pantaloons and tunics,
Courtesans and eunuchs,
Funerals and chases,
Baritones and basses . . .
Goodness and badness,
Man in his madness,
This time it all turns out all right —
Tragedy tomorrow,
Comedy tonight!

"Sondheim quotes the composer-lyricist Craig Carnelia: 'True rhyming is a necessity in the theater, as a guide for the ear to know what it has just heard.' I have a similar thought regarding attention span and a listener’s need for time to digest a complicated line or visualize an unusual image. I try to leave a space after a difficult line — either silence or a lyrical cliché that gives the ear a chance to 'catch up' with the song before the next thought arrives and the listener is lost...

"Stephen Sondheim shot to fame in 1957 as the lyricist who worked with Leonard Bernstein on the groundbreaking classic 'West Side Story.' His pride in having a Broadway smash was diminished by a regret that 'many of the lyrics in "West Side Story" suffer from a self-conscious effort to be what Lenny deemed "poetic." ' Bernstein’s 'idea of poetic lyric writing was the anti­thesis of mine.'

"I saw 'West Side Story' when I was 16 years old, and I have two vivid memories of the show. One, I didn’t believe for a minute that the dancers were anything like the teenage hoods I knew from the street corner, and secondly, I was completely overwhelmed by the beauty of the song 'Maria.' It was a perfect love song. Sondheim was less enamored with the lyric he wrote for Bernstein. He describes it as having a kind of 'overall wetness' — 'a wetness, I regret to say, which persists throughout all the romantic lyrics in the show.' Sondheim’s rule, taught to him by his mentor, Oscar Hammerstein II, is that the book and composer are better served by lyrics that are 'plainer and flatter.' It is the music that is meant to lift words to the level of poetry.


"Sondheim’s regret about 'Maria' reminded me of my own reluctance to add a third verse to 'Bridge Over Troubled Water.' I thought of the song as a simple two-verse hymn, but our producer argued that the song wanted to be bigger and more dramatic. I reluctantly agreed and wrote the 'Sail on silvergirl' verse there in the recording studio. I never felt it truly belonged. Audiences disagreed with both Sondheim and me. 'Maria' is beloved, and 'Sail on silvergirl' is the well-known and highly anticipated third verse of 'Bridge.' Sometimes it’s good to be 'wet.'

"When I think of Stephen Sondheim songs, I think of his melody and lyrics as one. His career as a lyricist for other composers (Bernstein, Jule Styne and Richard Rodgers) is as distinct from his later work as night is to day, or conversely, day to night, since the quintessential Sondheim song is perceived to be somehow darker, lyrically more cerebral and colder than his earlier collaborative work. From 'Sweeney Todd':

There’s a hole in the world
Like a great black pit
And the vermin of the world
Inhabit it,
And its morals aren’t worth
What a pig could spit,
And it goes by the name of London.

"To be fair to Sondheim’s critics, the heart/mind dilemma is a constant for many songwriters, myself included. If a writer composes a lyric with a complex thought or vivid image and fails to say it well, then the lines seem pretentious. If the songwriter goes for the heart and misses, then it’s sentimental. Sondheim is the farthest thing from a sentimental songwriter that I know, but his songs of the heart are shaded with rueful sorrow ('Send In the Clowns') and translucent compassion...

"Some critics have made the case that with the exception of 'Send In the Clowns,' Sondheim has never written a pop hit and is not a notable melody writer. But then why do theater audiences return year after year to myriad Sondheim revivals? I think it’s because he’s the 'total package.' His best works have dazzlingly original premises (he sees a London staging of a potboiler called 'Sweeney Todd, the Demon Barber of Fleet Street' and brilliantly envisions a Grand Guignol ballad opera). He studiously chooses great book writers, great directors and talented casts. He has wonderful arrangements, writes supremely intelligent lyrics and music that is more melodic than he is given credit for. 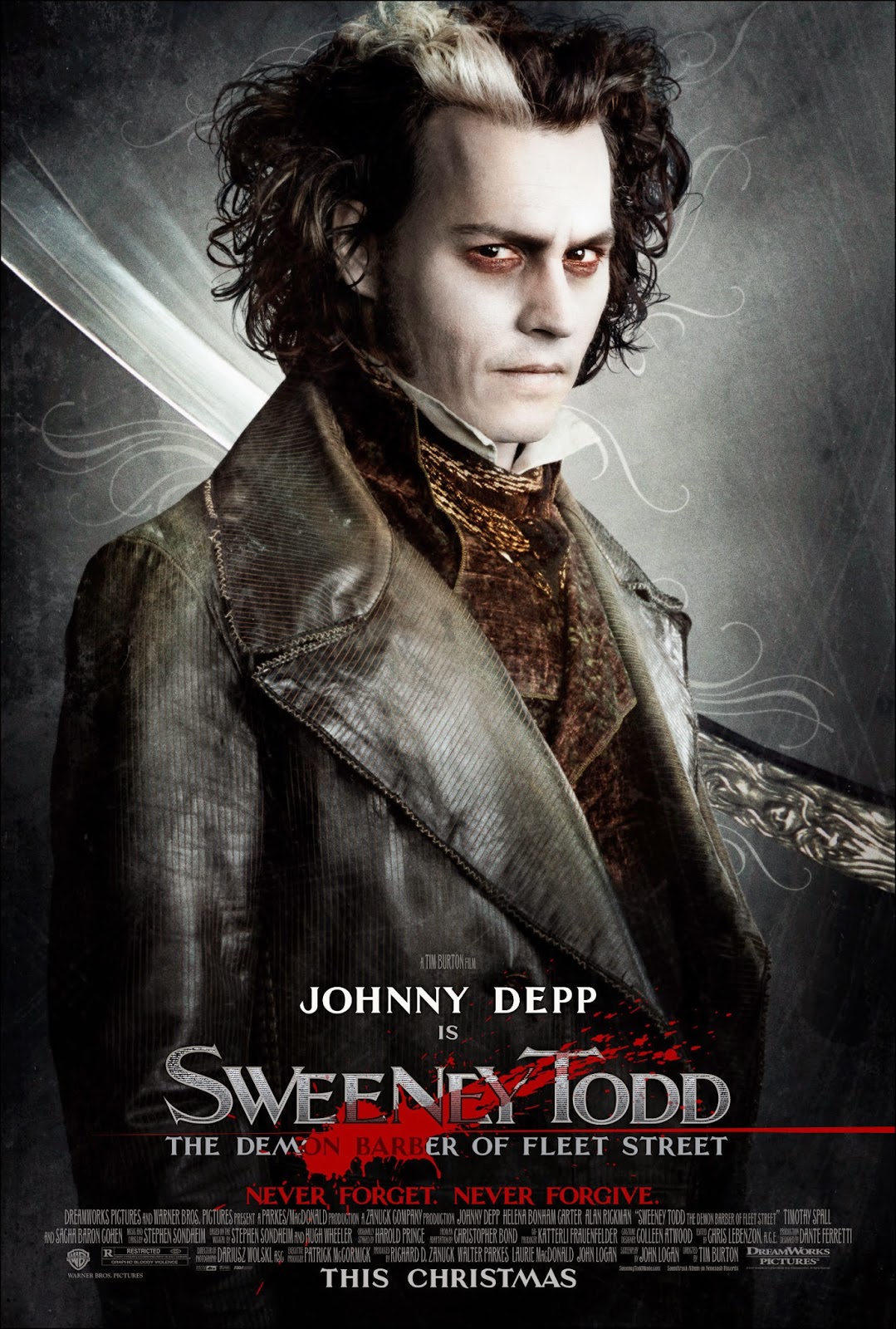 "Sondheim says, 'It’s the melody which dictates the lyric’s rhythms and pauses and inflections,' and 'When it comes to thea­ter songs, the composer is in charge.' Yet he is so adept a lyricist that he lends his melodies the grace or angularity necessary to create a classic song. I would argue that Sondheim’s lyrics are deeper, more invisibly intricate and braver in their search for truth than those of any who have preceded him.

"Sondheim celebrated his 80th birthday this year, but there is no reason to believe that his creative juices have diminished. Verdi wrote 'Falstaff' in his 80th year, and there may be a masterpiece incubating in Sondheim’s fertile mind, or for that matter, already sketched on his yellow legal pad." 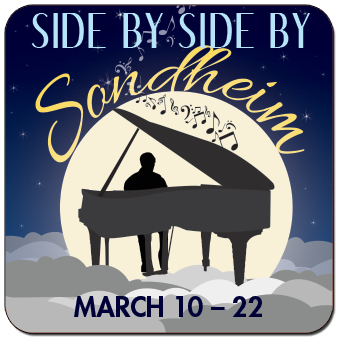 UPDATE: Speaking of teachers. Who could fail to be moved by the performance of Sidney Poitier as a patiently persistent teacher in London's East End?

The musician who mentored Louis Armstrong was King Oliver, who died in 1938. Here is an amazing rendition of one of his greatest songs, Canal Street Blues (take a listen, and ignore the poor-quality video).

Thomas Aquinas benefited immensely by studying under Albert the Great.