How the Democratic coalition busted up; or, “the ‘goo-goos’ are draggin’ us to perdition!”

James Piereson has penned a tribute to the recently deceased James Q. Wilson (the co-founder of the ‘broken windows’ theory of policing that helped turn New York City around).

Piereson does a good job of putting his subject into a larger context:


Professor Wilson lamented that the “urban problem” came to be defined in exclusively racial terms. He was also skeptical of the “new politics,” developed in tandem with the Great Society, that insisted that the way forward for minorities in the city was “to march on city hall” as opposed to completing school, learning a skill, and getting a job.

James Q. Wilson was a down-to-earth academic whose books, Piereson says, prove “his colleagues were mostly wrong and the ‘man on the street’ was mostly right”:


While intellectuals and federal policy makers were worried about poverty, inadequate housing, and civil rights, most residents of cities in the late Sixties were more worried about crime, pornography, the breakdown of public order, and disrespect for community standards. The rise of “amateurs” and the “new politics” were doing little to improve the quality of life in the cities.

R. T. Rybak (mayor of Minneapolis) and John Lindsay (NYC mayor in the 1960s) are the very models of the “good government” crowd: 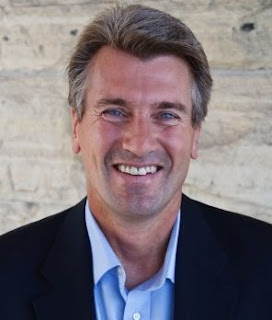 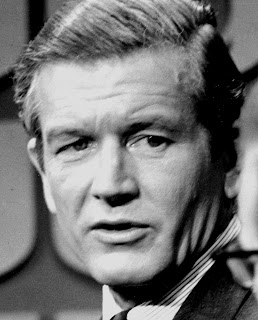 To take one small example: contra that pair of goo-goo birds, Hubert Humphrey (Mpls mayor after WWII) and his police chief would have had no problem seeing the infamous "squeegee men" and today's freeway-exit panhandlers for what they are – big “broken windows”! 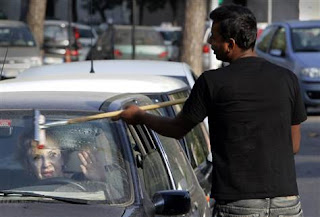