Roberto Unger, a Brazilian philosopher and political activist, was one of Barack Obama’s professors in law school.  He was an informal adviser for the Obama campaign four years ago.  But now Mr. Unger, frustrated that the president hasn't shown more progressive backbone, has publicized his desire to see him defeated in November.

The following anecdote confirms that even Huckleberry Finn had a more nuanced understanding of authority than a broad swath of our society’s best and brightest:


"In 1976, at 29 years old, Unger became one of the youngest faculty members to receive tenure from the Harvard Law School. In that same year, he also won a coveted Guggenheim Fellowship. Although appointed to the faculty of law, Unger often taught courses in social theory and philosophy. For his class ‘Aquinas, Kant, and Hegel’ the dean once asked him to append ‘and the law.’  Unger recalled that, 'I said no because of the code of honor that kept me from saying yes to a figure in authority. … And he just laughed and shrugged his shoulders, and that was that. Basically no Harvard Law School dean since then has ever asked me for anything.' " 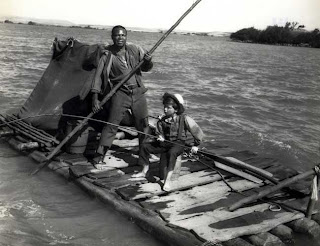