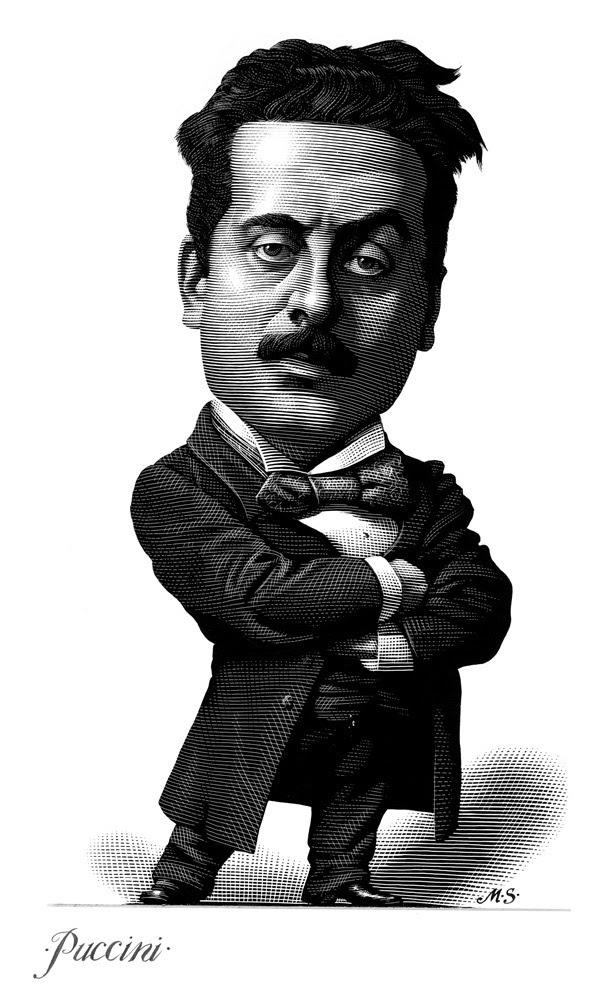 And with his God-given talents, Signor Puccini enlarged the precious store of this earth's sublime melodies.

"In the second half of the 19th century, the two greatest opera composers of the age, Verdi in Italy and Wagner in Germany, still had some of their greatest years ahead of them, and Puccini drew on the strengths of both. From the former, he inherited the great tradition of Italian opera, with its emphasis on expressive singing, and learned something from Wagner about the fusion of music and drama."

Even if you're convinced you are no opera fan, listen to this pair of selections (combined time of less than six minutes):

Here is the incomparable Pavarotti (who died seven years ago).

And an aria by Kathleen Battle, the daughter of an Ohio steelworker.


[Take a glance at this poem about the fiery soprano, in which her tone is compared to warm caramel.] 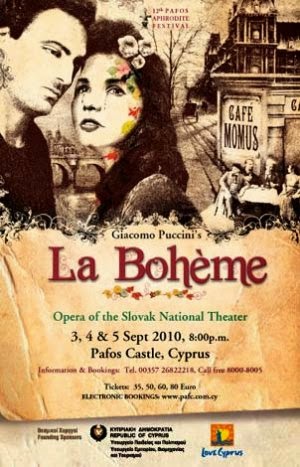