Minnesota, marriage, and the majorities


[Earlier this week Minnesota governor Mark Dayton signed into law a bill legalizing homosexual marriage, saying: "Life, liberty and the pursuit of happiness certainly includes the right to marry the person you love."] 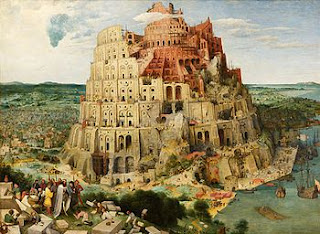 The legal designation of same-sex couplings as marriages is a shameful day in Minnesota History.

A solid majority of our elected officials have enacted a law to honor what is immoral and to degrade what is sacred. This is not an elite going against a “moral majority.” This is a trendy people going against God and Nature. We recall the Tower built at Babel when great majorities thought themselves and their building project as bigger than God.

We remember how the great majority of Israelites were caught up in the frenzy of worshiping a golden calf in the place of God who had delivered them from slavery. Today we witness a people caught up in a popular frenzy. They have confused the historical Christian movement for interracial brotherhood with today’s masquerade of disordered desires disguised as civil rights.

We ask God to forgive us our trespasses. Let Christians pray and fast in reparation for this public act which so dishonors the Lord our God, who is the source of both the authority of the State and the sanctity of marriage.