In 988 Prince Vladimir converted to Christianity, and beginning at Kiev, all of Russia bowed before Christ and the true faith.  Today is the feast day of Vladimir. 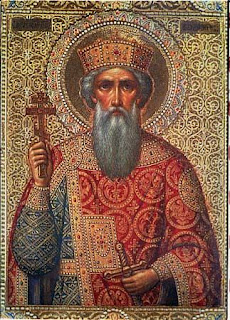 President Putin has played a central role in the anniversary celebration.

This video shows a spiritual depth to Mr. Putin that most Americans are not aware of.

Posted by Farmer at 2:45 AM No comments: 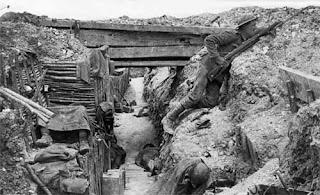 Most folks know about the staggering casualties that France suffered during the First World War.  But there was one country that went through a bloodier Calvary: and that was Serbia.

A landlocked nation, predominantly Eastern Orthodox in religion, it was situated directly south of Austria-Hungary (weakest of the European powers).  In late June 1914, when a Serbian terrorist killed the heir to the Austro-Hungarian throne, the great conflagration was kindled.  Russia came to the aid of her traditional ally Serbia, as did France. 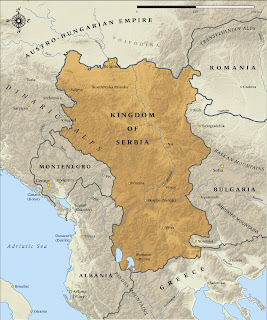 Serbia lost more than a million inhabitants during the war – about 60 percent of its male population!

[When the Great War ended in November 1918, the world was gripped by a flu pandemic.

Kids used to sing this ditty:


“I had a little bird,
Its name was Enza.
I opened the window,
And in-flu-enza.”

Most susceptible were healthy young adults – and the final toll was five to ten times as many deaths as had been caused by the massed armies of Europe].

Posted by Farmer at 6:33 PM No comments:

Christmas Eve 1601 – the hopes of Gaelic Ireland are dashed

I heard this beautiful song, “The Battle of Kinsale (the Valley of Tears),” and learned it commemorates the pivotal clash between Ireland (aided by the Spanish) and Elizabethan England.  It was part of the Nine Years’ War: the Gaelic chieftains against the English occupiers. 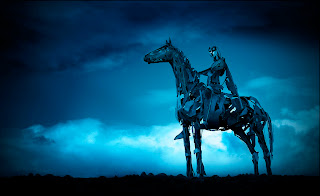 Check out this video clip of an Irish guide describing the historic harbor of Kinsale.

Posted by Farmer at 6:49 PM No comments: