Friday BookReview: "Stone of Hope: Prophetic Religion and the Death of Jim Crow" by David Chappell


Here are excerpts from David Pence's review of A Stone of Hope: Prophetic Religion and the Death of Jim Crow:


Faith in God allows a man to see more clearly into the reality of things but apparently it has taken [the atheist] David Chappell to write this penetrating book defining the civil rights movement as a religious revival. He plays the righteous pagan Virgil in guiding Christian Dante through the biblical prophetic theology and working of the Spirit which signaled the civil rights movement as the third American Awakening...

Education was NOT the key to prophetic religion. God, judgment, conversion, sin, demons, and miracles constitute the vocabulary of the prophets. Reverend King's God was a highly personal God -- the God of Abraham and Isaac and Jacob, not the god of the philosophers. He could be trusted in times of travail and prayed to in times of danger. Andrew Young was quoted: "The civil rights movement brought a resurgence of religious feeling in the South. When folks start shooting at you, you do a lot more praying." When Bayard Rustin was asked if King believed in the fundamentalist active personal God, he answered: "Oh, yes, profoundly; it always amazed me how he could combine this intensely philosophical analytical mind with this more or less fundamental -- well I don't like to say fundamentalist -- but abiding faith." As Thomas Gilmore, another civil rights veteran said: "The Holy Spirit guided us. I got strength facing the sheriff; he was the biggest man in the county, but I felt we were walking next to someone bigger. God is real, man." Years later Gilmore became the first black sheriff of his county.

Chappell has little time for the flatteners of history who in the name of "people's history" try to paint the civil rights struggle as the ever-present but under-reported fight of the common man against oppression. Chappell argues that something happened here that was extraordinary indeed; and the people who stepped out of the routines of their everyday lives to enter the political arena and national historical narrative were extraordinary people. He found the source of their courage and hope (that "stone of hope" they somehow chipped from the mountain of despair). What is unique about his study is that he does not stress the easy lesson that the biblical prophetic tradition was a foe to racism. He instead contrasts prophetic religion as a more effective and truthful actor for justice than position-paper rationalistic liberalism. What did those Baptist preachers (Ralph Abernathy, Martin Luther King, and Fred Shuttlesworth) know and do that eluded Gunnar Myrdal, John Dewey, Arthur Schlesinger Jr., and Lionel Trilling? Chappell's answer is that the civil rights movement was not the inevitable maturation and triumph of philosophical liberalism. It was not education for progress. Rather it was a Spirit-driven melding of characters and events living out the biblical narrative by confronting the soul of a nation. This prophetic witness employed a "coercive non-violence" necessary to confront evil and the men wedded to it. Such nonviolence is much more like war than pacifism, and is grounded in a realistic Christian anthropology which saw both struggle and an embrace of "unrequited suffering" as the redemptive route to justice. It was a stunning paradox of this fitting time that there was no group more convicted by this witness -- not into joining the cause but chastened to inaction -- than Southern evangelicals who were also seeking a renewal of lived-out religion in the daily life of the nation.

Returning military veterans of WWII and Korea -- as well as preachers -- infused the civil rights movement with the intersecting language and claims of religion, patriotism, and righteous warfare. The charismatic soldier-preacher Fred Shuttlesworth of Birmingham said in 1958: "This is a religious crusade, a fight between light and darkness, right and wrong, fair play and tyranny. We are assured of victory because we are using weapons of spiritual warfare." In 1964 the fire still burned in the man whose eloquence was only surpassed by his courage. "We have faith in America and still believe that Birmingham and Alabama will rise to their heights of glory in race relations. And we shall be true to our ideals as a Christian nation." 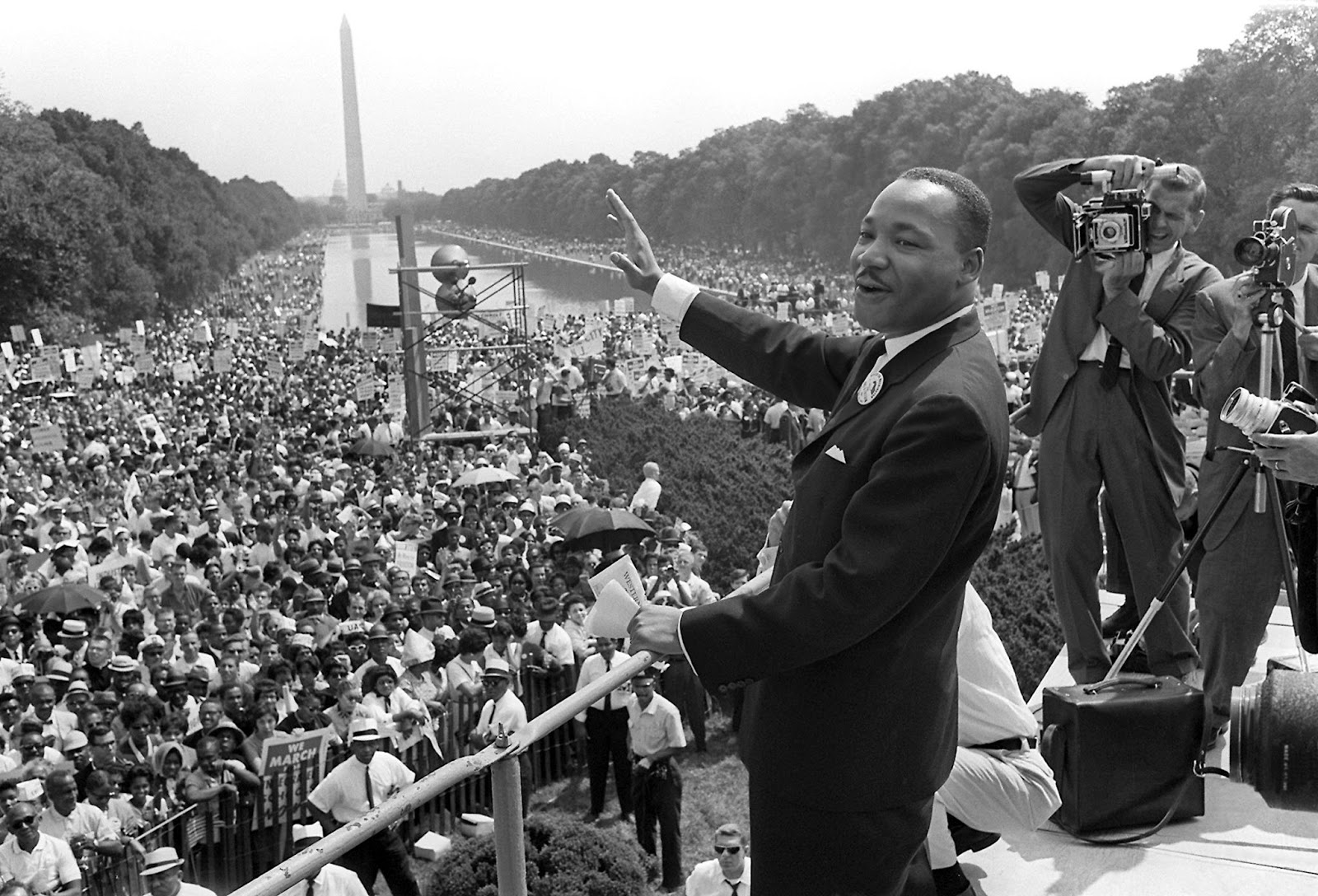 The civil rights movement "carried the Constitution in one hand and the Bible in the other." This crucial book by an atheist historian should challenge American Christians to distinguish the great religious awakening of the civil rights movement from the contrary spirits of black power and the sexual revolution. These profane pretenders have hobbled our national gait. Black and white evangelicals are now religious brethren separated into the voting army "bases" of two opposing parties. How long asked Elijah can Israel keep hobbling, divided between Baal and Yahweh? Can the third Great Awakening stir American Christians to be united again, promising a second Reconstruction more just than the first? Chappell's book gives no answer but he has led us to the question.

"This is our hope. This is the faith with which I return to the South. With this faith we will be able to hew out of the mountain of despair a stone of hope."
(Reverend King, 28 August 1963) 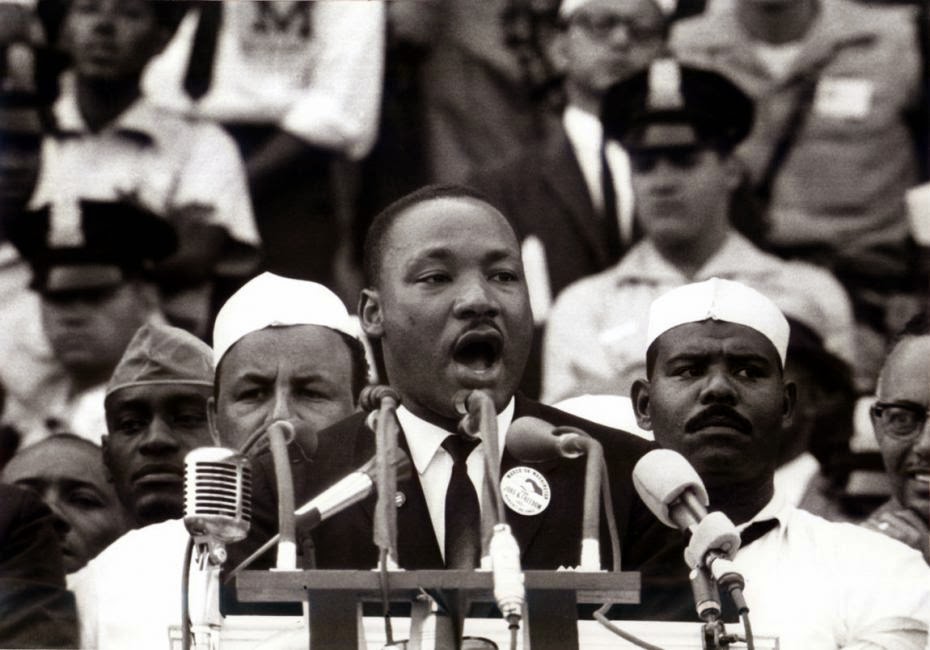