The burial site of the only canonized king of France 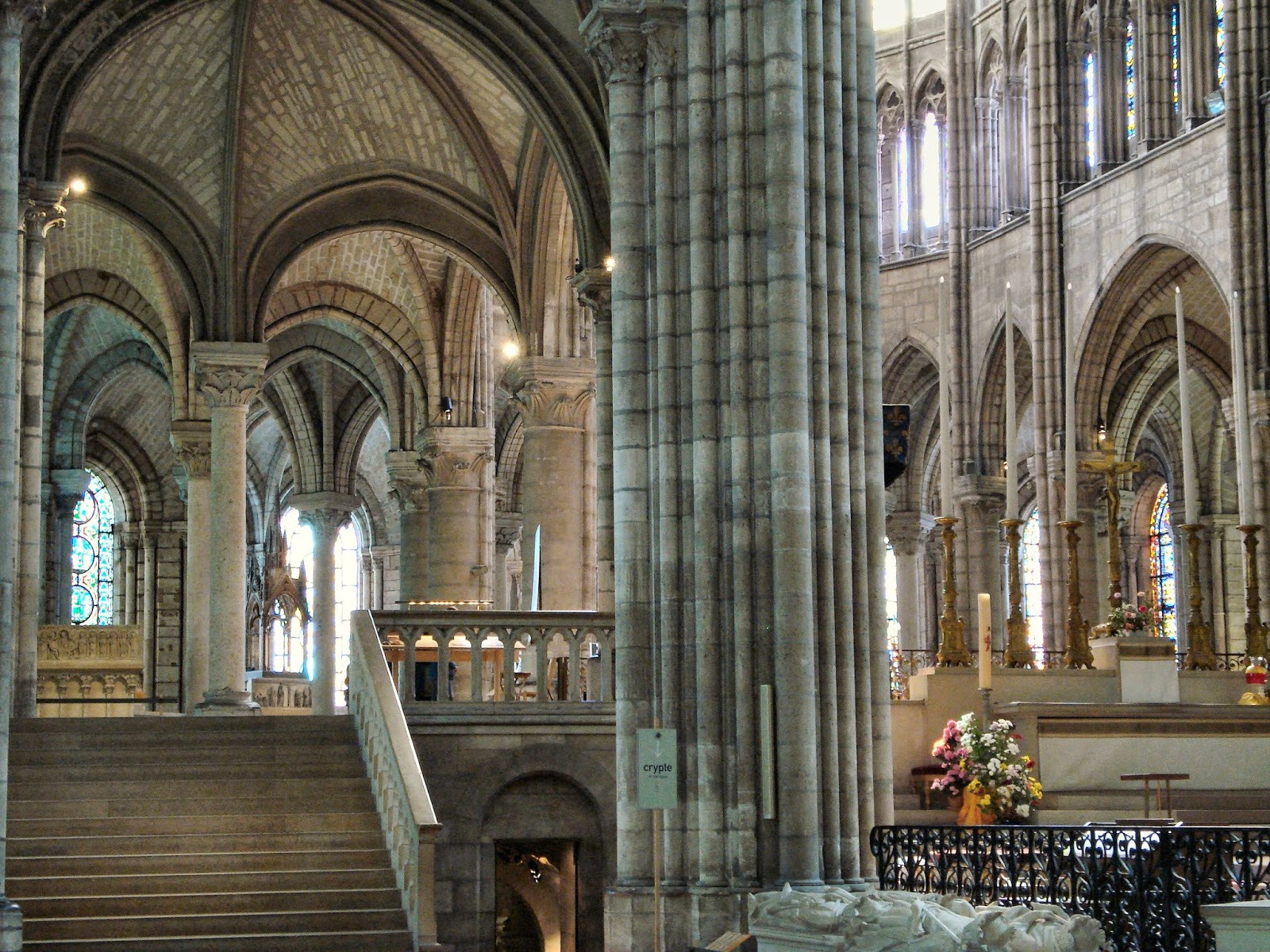 Saint Louis IX -- who died in 1270 (four years before Thomas Aquinas was ushered into the full presence of God) -- is buried in the Basilica of Saint Denis.

On the northern edge of Paris, it is where most of the  French monarchs are interred. Another reason for its fame since the 12th century: it was the first Gothic church ever built. 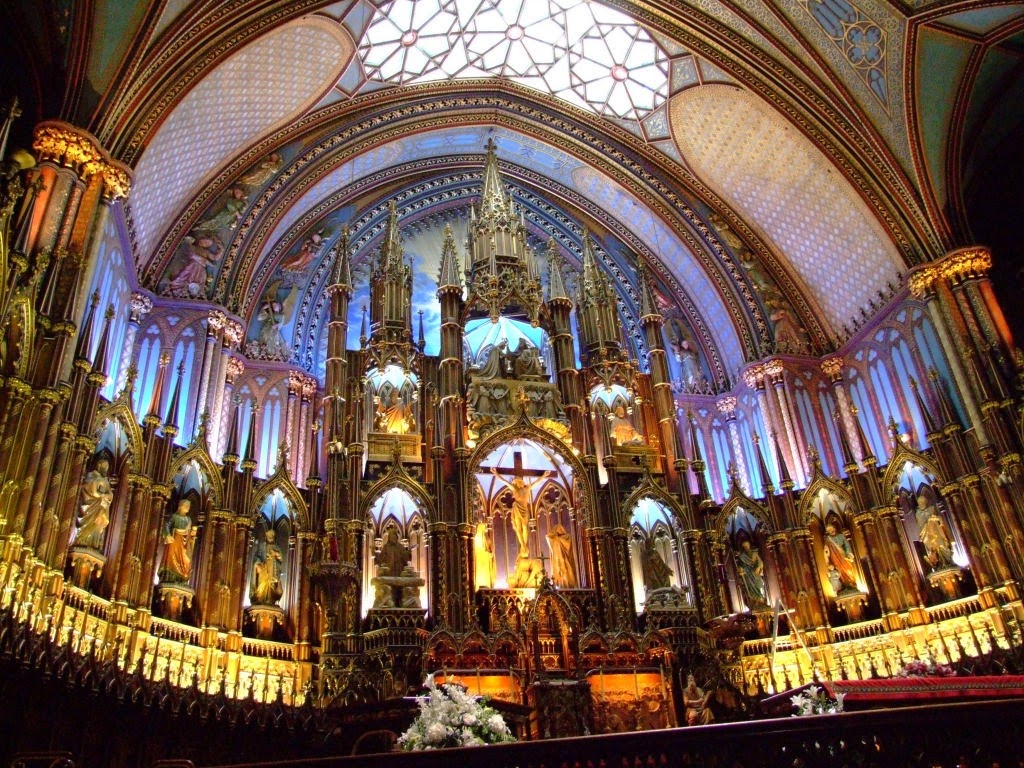 Gothic, which replaced Romanesque architecture, was a “transformation of stone into something light and airy.” 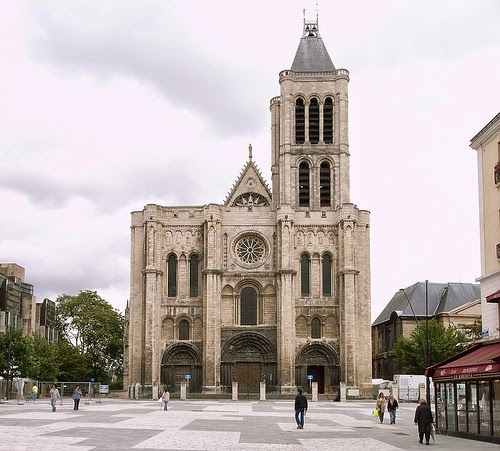 It wasn't until 1966 that the Basilica of Saint Denis also became a cathedral.

In his inimitable way, here are some words that flowed from G.K. Chesterton's pen as he addressed the subject of Gothic architecture:


"The truth about Gothic is, first, that it is alive, and second, that it is on the march. It is the Church Militant; it is the only fighting architecture. All its spires are spears at rest..."


Both Chesterton and the art critic John Ruskin were in awe of Lincoln Cathedral (three hours north of London): 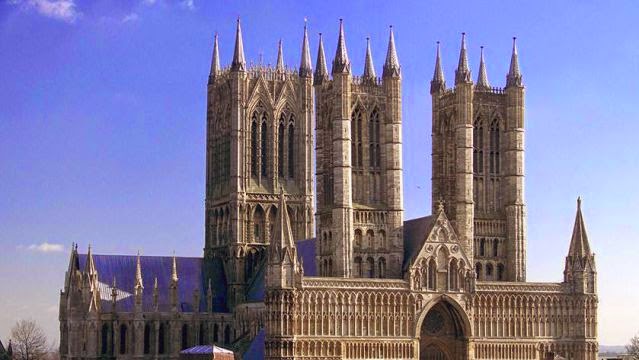 UPDATE: In what church had Louis IX been crowned? Only 12 years old at the death of his father, his coronation was at Reims Cathedral (one of the Gothic churches whose stunning photographs can be found here.)