"Like precious oil running down on Aaron's beard, down on the collar of his robes" 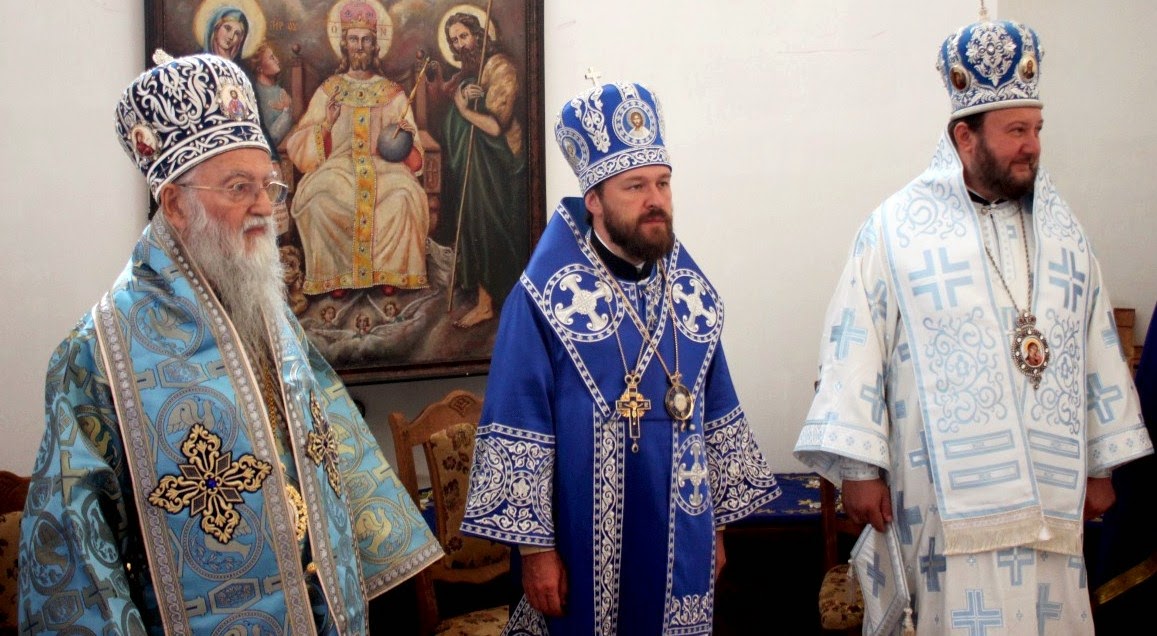 Russian priests are the ones that seem closest in appearance to the patriarchs who served the temple altar of ancient Israel. 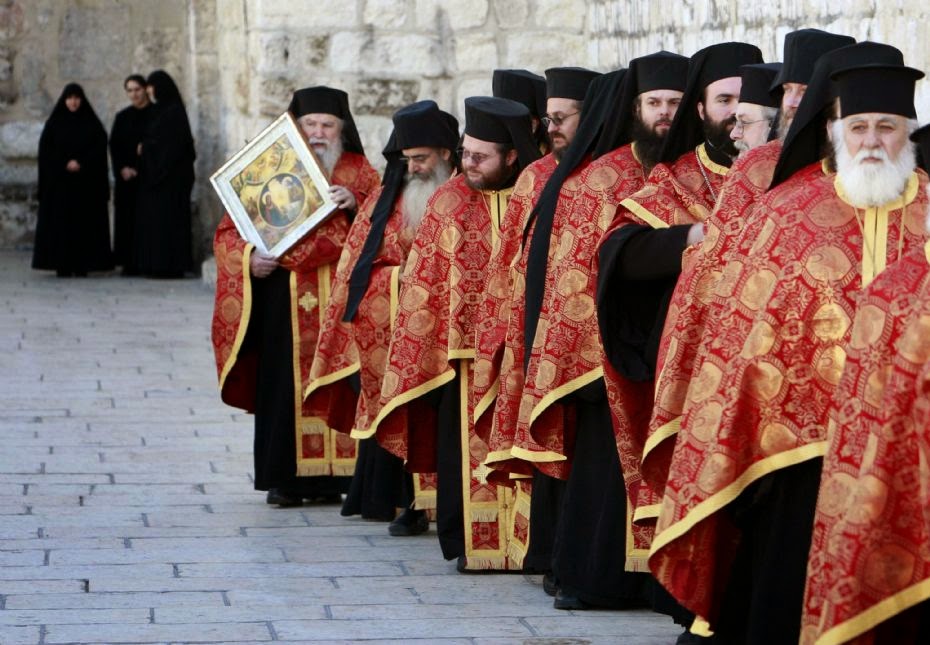 In the fullness of time, the modern world will witness the churchmen of the East -- acquiescing to the commands of the Holy Spirit -- accept the proffered hand of their Western counterparts. And the latter will acquire a depth and a seriousness of manly purpose that they lacked. 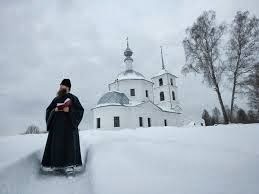 By becoming the actors of history that the King of Eternal Glory intended, the sons of Adam will truly show (in the words of Saint Peter) that they are "partakers of divine nature." 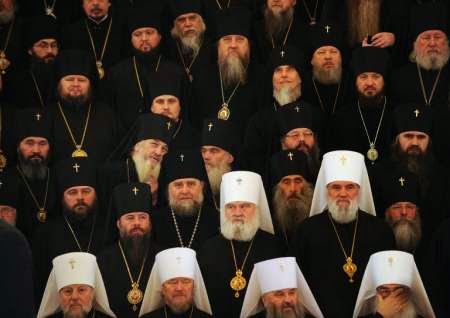