As a science teacher, Dr. Pence has contended that the easiest way to teach the philosophical notion that REALITY is a bigger category than the material universe is by locating the Big Bang on the "Catholic timeline" as a real event; one that gave way to physical matter, but not as the first act of creation. The first creation, of course, was the making of the angels: spiritual and immaterial beings like God, but created beings like us.

Here is his argument published in the secular press. 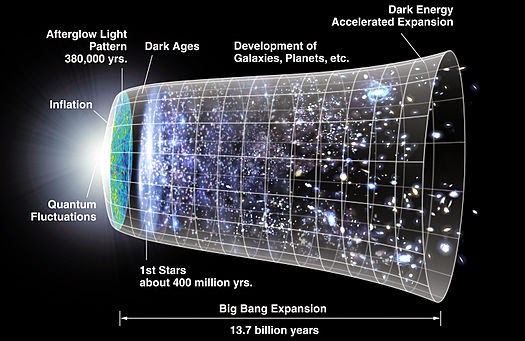 Here are links to video talks, given at Pence's parish, relating the masculine priesthood and Marian femininity within the cast of characters enacting the Divine drama:

Email ThisBlogThis!Share to TwitterShare to FacebookShare to Pinterest
Labels: Creed-Narrative-the Cast of Characters, Nature and the Sacramental Order