“The nature of our passions is to buttress the soul in knowing and loving God.” 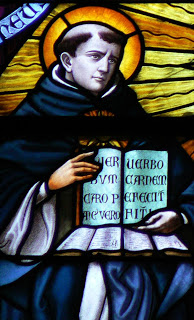 Check out this earlier post with its link to a videotaped talk by Father Lombardo.