Of Maps and Men

"It would be very helpful in choosing both Senators and Presidents to establish a prepared debate format in which each candidate was given time for a ten to fifteen minute presentation showing a world map -- and how he understands our place in the sphere of nations. Only the candidates could question each other and then do a wrap-up.

"There would be no newscaster intrusions with 'gotcha' questions such as spelling the name of Pakistan’s leader. 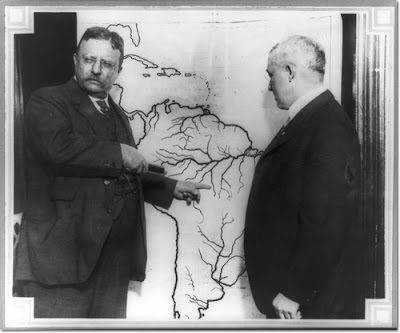 "How a man draws the map in his head -- and where his emphasis would be in explaining it -- would be great civic education. After a few trials, a good format would emerge and the nature of debate might be elevated significantly." 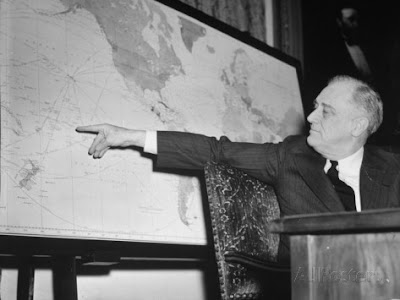 This post originally appeared on Anthropology of Accord on January 27, 2012.
Posted by Andrew Lynch at 6:00 AM