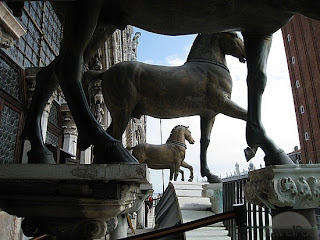 With the collapse of the Byzantine Empire in the 15th century, the center of Orthodox Christianity shifted to Moscow and the Russian Empire.
Posted by Farmer at 9:06 PM