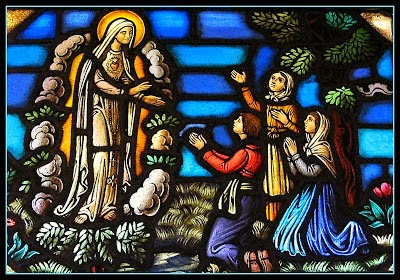 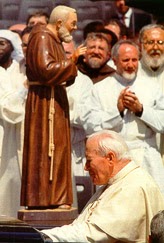 Two priests, who have now been canonized, each credited Our Lady of Fatima with saving their life.