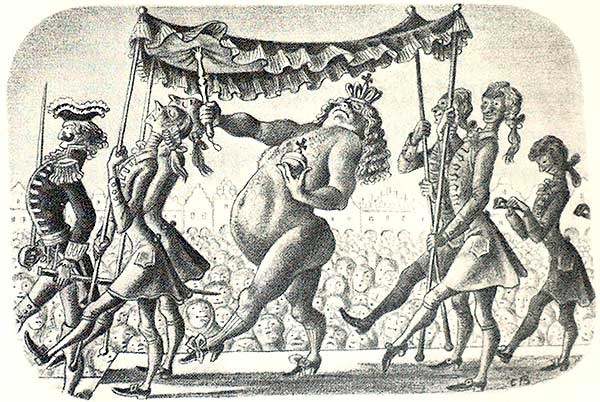 The famous Danish storyteller Hans Christian Andersen gave us the simple boy who kept pointing out the awkward Truth!


Paul Kengor describes some of the confused depths we've reached as a society.


"Hail Freedonia!" We have nothing to fear but gender itself, above the fruited plain.
The Republican senators John McCain and Orrin Hatch (the 83-year-old Mormon) always make sure their ears are to the ground -- and are completely on board the Transgender Train.

Let a child call out! It is not just transgenders in the military. It is males pretending to be married to one another; and females masquerading in male military units and the Christian clergy. As Pope Francis reminds us, gender is part of the created order that we are to respect as an ecological given in nature. Even if the 'fake news' reports there is no gender, it is time to wreck the Emperor's parade. Let a child call out! 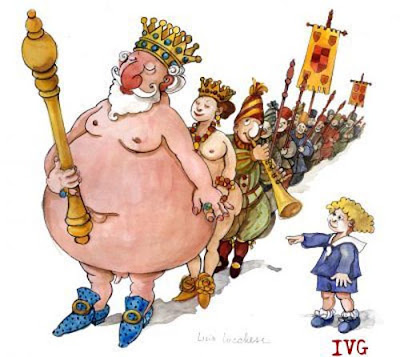