LIMPING ALONG WITH TWO OPINIONS: Elijah challenged Israel that the Life of the Nation would be saved only by observing the distinctions imposed by the sacral categories of God's Law

There is one God. He is sovereign.

A Death Cult is Dissipation and Autonomy Set against Nature

The fatherhood of God is a male psycho-logical projection justifying oppression. Each person is free to decide the meaning of life and nature of the universe. Drugs can enhance the quest for the spiritual liberated from the obligations of religion.

There are two sexes. Sexual distinctions are a manifestation of the sacral order of life.
There are many genders - keep it fluid.

There are many distinct nations defined by shared laws, land and leaders. Nations are spiritual  communal forms  of public agreement ordained by God to carry out His Providence for humanity in history.


Imagine a world with no borders, no flags or religions to kill over. Nations are not real. They are "imagined communities". Nationalism was the cause of the great wars of the 20th century. All individuals are global citizens of Mother Earth. International courts are a protection for individuals and the environment from the greed and bias of nations and the authoritarians who lead them.

There is one human race from our common original parents.


Racial identity is a fundamental experience. The white race is the privileged enemy of the oppressed races. A few drops of blood of a persecuted race gives a person the identity of the persecuted race.

Men are social-territorial beings designed to form brotherhood communities of protection and provision. Nations are masculine agreements which emerge in history as the territorial manifestations of the deeper agreement among all men as brothers under the fatherhood of God.

Women are social beings designed to protect, feed, and teach their offspring.

Males can form sexualized couplings with one another.

Females are permitted to break up their own families through the domestic violence of abortion.

The ability of males to marry one another and females to abort their own children are not abominations against masculinity and femininity but fundamental human rights.

Maturation in virtue leads men to form the civic friendship of national citizenship. Maturation in females leads women to the self-sacrificing love of motherhood. These types of human interpersonal love subordinated to the love of God form the matured personalities of protective love - the countryman and the mother. 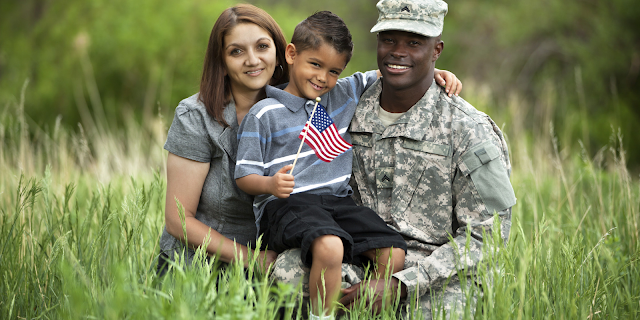 Posted by anthropology of accord at 10:04 AM