A leading player in the tiny nation of Latvia (pop. 2 million) is pushing back against modernity's 'gender ideology.’ The Lutheran archbishop leads Latvia’s largest Christian group: Lutherans (33 percent). They are part of the Nordic Reformation tradition; while 25 percent of Latvians are Catholics, more influenced by Poland. Most Orthodox in Latvia are Russian-speaking and associate with the Russian Orthodox Church.

[This article from a decade ago gives some of the background]. 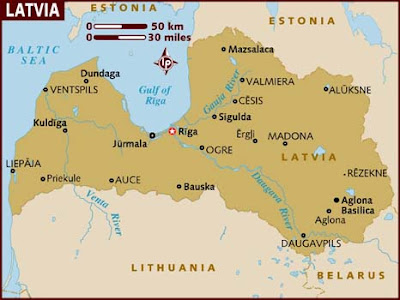 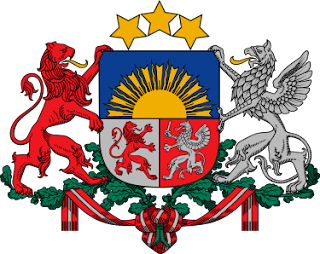 "Poland [to the southwest] conquered Latvia's territory in the mid-16th century, and occupied it until Sweden took over the land in 1629, ruling for a century. The land then passed to Russia for two hundred years.

The Russian Revolution of 1917 gave Latvia the opportunity for freedom, and the Latvian republic was proclaimed the following year. The republic lasted for twenty years.

The country was occupied by Russian troops in 1939. German armies occupied the nation from 1941 to 1944 -- when Russia again took control.

In 1991, Latvia declared its independence." 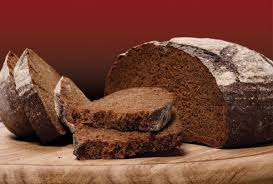 "Latvian meals are always served with bread of some type -- usually dark bread -- it's the national staple. People eat it with potatoes, soups, jams, butter, cheese, salad... Actually with almost everything. Latvians treat food, especially bread, with great respect -- because we know it's not something that can be taken for granted and if the slice of bread falls on a floor, a Latvian will kiss it when picking it up." Here is a statue of beloved artist Voldemars Irbe ("Irbite"), who for most of the year would stroll the Latvian capital barefoot.
He was killed by shrapnel on the last day of the Battle for Riga in 1944, when the Soviets captured the city from the Germans. 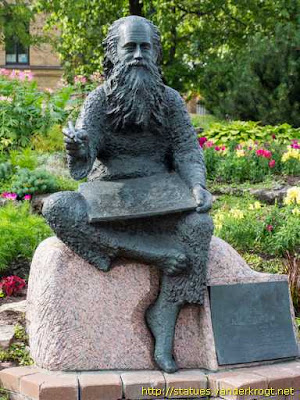 In Latvia and Estonia, roughly a quarter of the population is ethnic Russian -- while Lithuania, to the south, has less than 5 percent Russians.

("Russians make up almost a half of the population of Latvia's capital, Riga. In the second largest city Daugavpils [down by Belarus], Russians now make up the majority") !