Friday BookReview: The many ways we trip over Africa 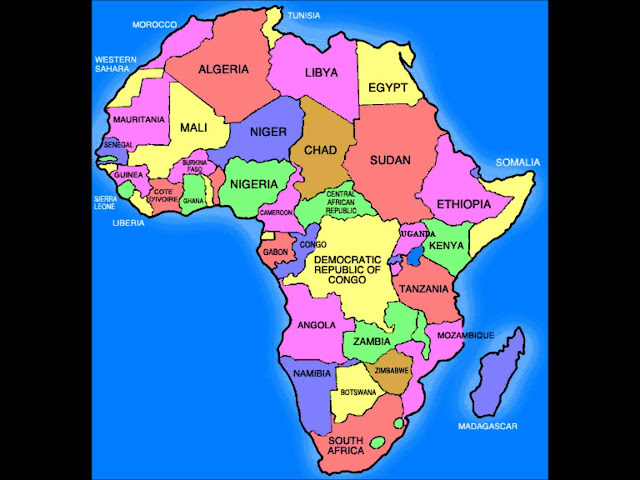 One of the best smackdowns to appear in the 'New York Times' in recent years was when travel writer Paul Theroux took on Irish musician Bono. 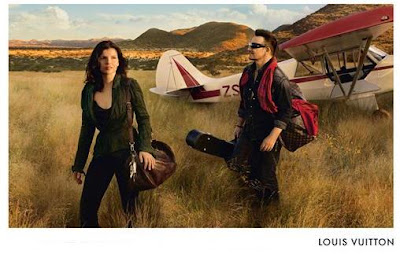 The opening line, plus a few others:


"There are probably more annoying things than being hectored about African development by a wealthy Irish rock star in a cowboy hat, but I can't think of one at the moment."

"I got a dusty reception lecturing at the Bill and Melinda Gates Foundation when I pointed out the successes of responsible policies in Botswana, compared with the kleptomania of its neighbors... Mr. Gates has said candidly that he wants to rid himself of his burden of billions. Bono is one of his trusted advisers. Mr. Gates wants to send computers to Africa - an unproductive not to say insane idea. I would offer pencils and paper, mops and brooms: the schools I have seen in Malawi need them badly."

"Africa is a lovely place - much lovelier, more peaceful and more resilient and, if not prosperous, innately more self-sufficient than it is usually portrayed. But because Africa seems unfinished and so different from the rest of the world, a landscape on which a person can sketch a new personality, it attracts mythomaniacs, people who wish to convince the world of their worth. Such people come in all forms and they loom large. White celebrities busy-bodying in Africa loom especially large. Watching Brad Pitt and Angelina Jolie recently in Ethiopia, cuddling African children and lecturing the world on charity, the image that immediately sprang to my mind was Tarzan and Jane."

What happens when an American newspaper sends a black reporter to cover Africa, and it turns out his allegiance to political correctness is negligible? A fine book results: Out of America: A Black Man Confronts Africa.


"I'm tired of lying. And I'm tired of all the ignorance and hypocrisy and the double standards I hear and read about Africa, much of it from people who've never been there, let alone spent three years walking around amid the corpses... Talk to me about Africa and my black roots and my kinship with my African 'brothers' and I'll throw it back in your face... Thank God that I am an American [and] thank God my ancestor survived [the] voyage [to America on the slave ship]..."


Some excerpts from a review by Arch Puddington (1997):


[I]t is his observations on the pathology of African politics, and how that pathology intersects with our own racial perplexities, which ultimately make Out of America not only a provocative but an important book. Richburg has a powerful and very American sense of right and wrong, and he is especially sensitive to the cynical and manipulative use of the racial trump card in relations between Africans and Americans. The brazen exploitation of racial guilt by the thieves and murderers who are the continent’s despots especially appalled him...

Richburg was present at a 1993 conference in Gabon attended by leading black American civil-rights activists. Among the guests of honor, he reports, was the continent’s youngest dictator, Valentine Strasser of Sierre Leone, a twenty-eight-year-old soldier who had seized power through a coup and proceeded systematically to arrest and execute officials of the previous regime. When Strasser strode into the hall, garbed in the standard-issue outfit of African strongmen—a camouflage uniform and Ray Ban sunglasses—the Americans erupted into cheering and frenzied applause...

From Douglas Wilder, the first black governor of a Southern state, came the observation that “We cannot and should not expect [African governments] to undergo a metamorphosis in seconds . . . our job is not to interfere.” Benjamin Chavis (now Chavis Muhammad), then-director of the NAACP, warned against attempting “to superimpose a Western standard of democracy.” And Jesse Jackson heaped accolades on the ruthless Nigerian dictator Ibrahim Babangida, calling him “one of the great leader-servants of the modern world in our time.”