Friday BookReview: The sneakily simple play that may be America's greatest 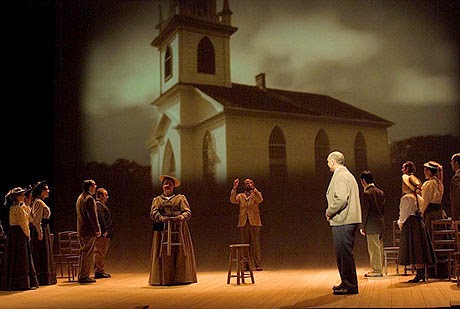 Thornton Wilder wrote 'Our Town' between the World Wars. Set in a small New Hampshire town, the play opens in the spring of 1901. (Hal Holbrook gave one of the best portrayals of the Stage Manager.)

What is it about? As Emily, one of the main characters, puts it: "Do any human beings ever realize life while they live it? -- every, every minute?" 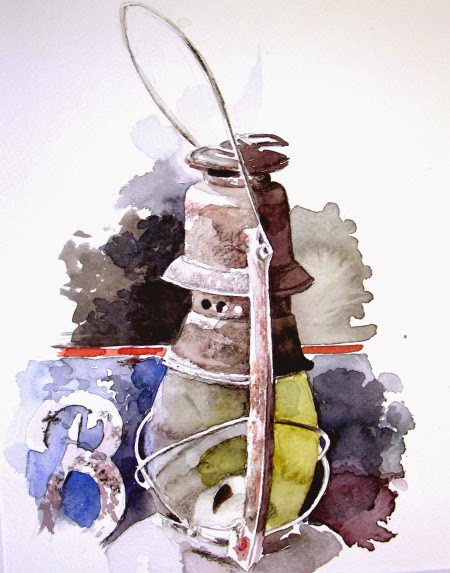 Mr. Wilder, son of a diplomat (and strong Christian), grew up in China. He was an artillery corporal in the First World War; and rose to lieutenant colonel doing intelligence work in WWII.

This 7-minute video will give you a better idea of what animates the heart of the play. 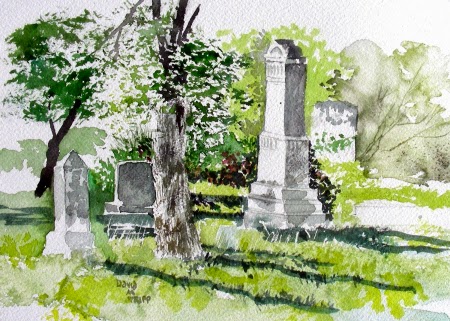 Arthur Ballet, longtime professor at the University of Minnesota, contended that 'Our Town' was suffused with elements of Greek tragedy.
(Taking his lecture course on the history of theater, I would exit each session walking on air. He regularly offered up a brief panegyric on the hidden depths of Wilder's classic.)

This short clip of the closing scene reveals why the actress Penelope Ann Miller is considered the finest interpreter of Emily.