I had always hoped that President Clinton would appoint Mario Cuomo to the high court. Here is a little anecdote that he told about his father, Andrea, and his mother Immaculata Giordano. 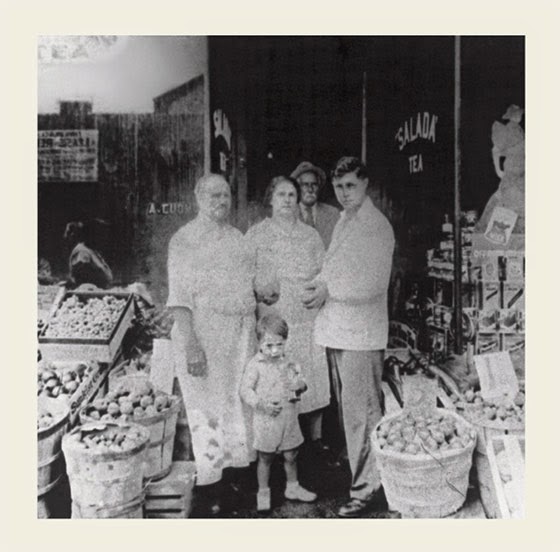 I asked Doc Pence what he thought of a few Mario quotes:


"The purpose of government is to make love real in a sinful world.”

(I won't fight him there, since I believe there is a publicly-ordered love which government often serves.)


"You want calamities? What about the Ice Age? … God made this world, but didn't complete it."

(A nice juxtaposition of the world of nature and the human story, showing Cuomo had a metaphysics.)


"The values derived from religious belief will not — and should not — be accepted as part of the public morality unless they are shared by the pluralistic community at large, by consensus."

(A religiously-derived public morality can actually shape a new consensus. To limit public morality only to those values shared by public consensus pretty much eliminates the prophetic nature of political leadership. It is impossible to reconcile this statement with the struggle to end slavery in 1860, and Jim Crow a hundred years later. It is an attempted defense, however, of the governor's bowing to the popularity in New York of decriminalizing, then legalizing, and then funding abortion on demand. The governor was quite willing to impose his values against a very strong public consensus for capital punishment in his state. He vetoed 12 bills authorizing capital punishment. The bills passed both state houses, and were supported at various times by 60-75 percent of the people of New York.)


"That those values happen to be religious values does not deny them acceptability as a part of this consensus. But it does not require their acceptability, either."

(The vox populi is not always the vox Dei. His talk of "values" grounds the discussion, not in the objective reality of acts, but the subjective opinion of people about the acts. Cuomo thought capital punishment was really wrong. He thought opposition to abortion was Church teaching. It was a kind of official policy. He obeyed that policy as a member of the tribe, but he never thought protecting life in the womb was moored in a physical reality which made claims on all.)


"... [T]here are those who say there is a simple answer to all these questions; they say that by history and practice of our people we were intended to be -- and should be -- a Christian country in law.
But where would that leave the non-believers? And whose Christianity would be law, yours or mine?
This 'Christian nation' argument should concern -- even frighten -- two groups: non-Christians and thinking Christians."

(A Christian country would leave the unbeliever safe from murder and stealing -- while free, though diminished, in his unbelief. For all his populism, Cuomo joined the elitists who welcomed him as a "thinking Catholic" which would differentiate him from the more pious working types like his parents, who learned their metaphysics of life from such feasts as the Immaculate Conception [Dec 8th] and the Annunciation [March 25].)