From Hemingway's Green Hills of Africa --


"All modern American literature comes from one book by Mark Twain called Huckleberry Finn. If you read it you must stop where the Nigger Jim is stolen from the boys. That is the real end. The rest is just cheating. But it's the best book we've had. All American writing comes from that. There was nothing before. There has been nothing as good since." 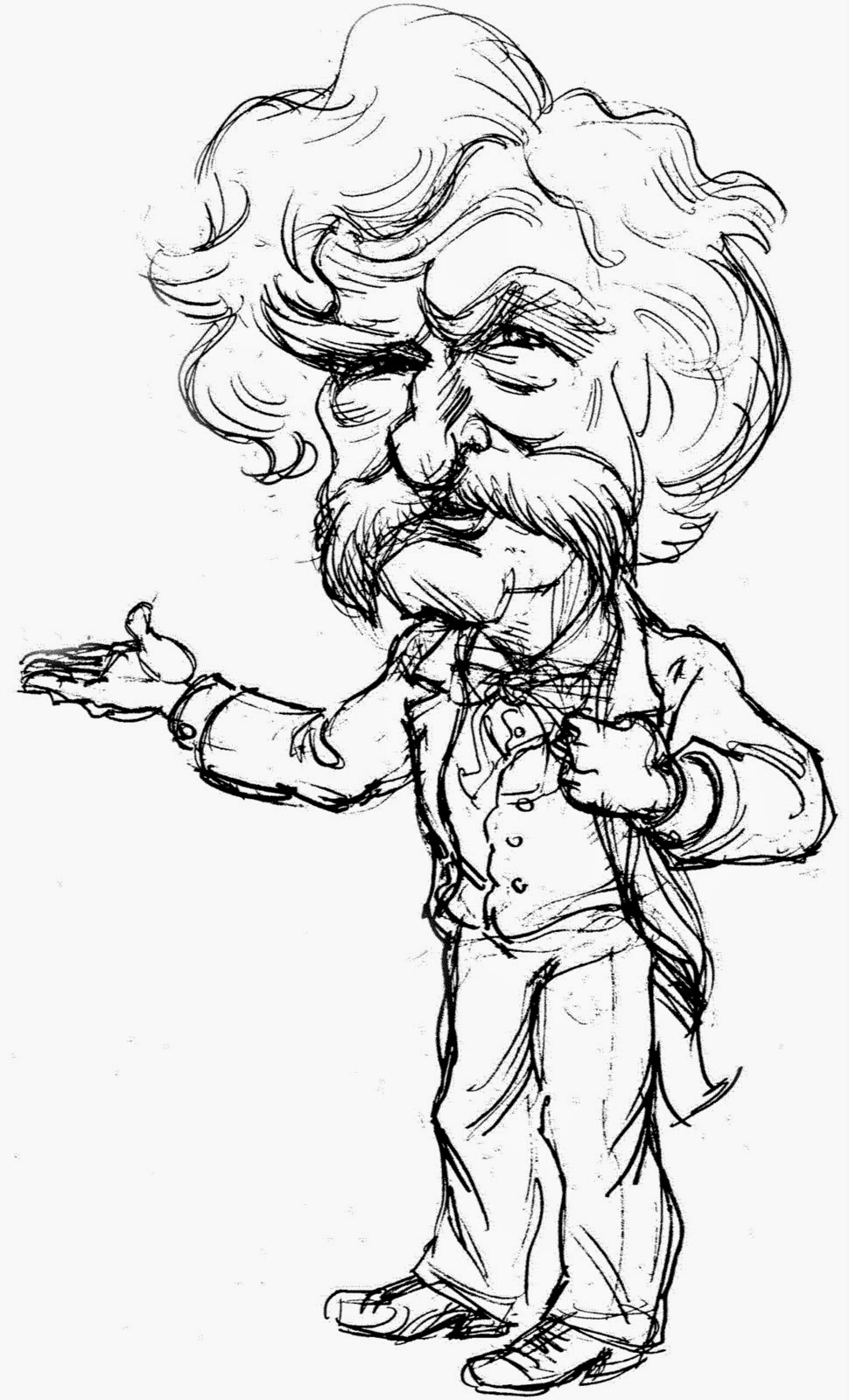 Norman Mailer gave his appraisal (including the irony of an anachronistic tribute) on the novel's centennial anniversary:

"I suppose I am the 10-millionth reader to say that 'Huckleberry Finn' is an extraordinary work... Flawed, quirky, uneven... -- all the same, what a book we have here!

"[Twain] had managed to give us a circus of fictional virtuosities. In nearly every chapter new and remarkable characters bounded out from the printed page as if it were a tarmac on which they could perform their leaps. The author's confidence seemed so complete that he could deal with every kind of man or woman God ever gave to the middle of America. Jail-house drunks like Huck Finn's father take their bow, full of the raunchy violence that even gets into the smell of clothing. Gentlemen and river rats, young, attractive girls full of grit and ''sand,'' and strong old ladies with aphorisms clicking like knitting needles, fools and confidence men - what a cornucopia of rabble and gentry inhabit the author's river banks.

"Who can declare to a certainty that a large part of the prose in 'Huckleberry Finn' is not lifted directly from Hemingway? We know that we are not reading Ernest only because the author, obviously fearful that his tone is getting too near, is careful to sprinkle his text with 'a-clutterings' and 'warn'ts' and 'anywheres' and 't'others.' But we have read Hemingway -- and so we see through it -- we know we are reading pure Hemingway disguised:

''We cut young cottonwoods and willows, and hid the raft with them. Then we set out the lines. Next we slid into the river and had a swim . . . then we set down on the sandy bottom where the water was about knee-deep and watched the daylight come. Not a sound anywheres . . . the first thing to see, looking away over the water, was a kind of dull line - that was the woods on t'other side; you couldn't make nothing else out; then a pale place in the sky; then more paleness spreading around; then the river softened up away off, and warn't black anymore . . . by and by you could see a streak on the water which you know by the look of the streak that there's a snag there in a swift current which breaks on it and makes that streak look that way; and you see the mist curl up off of the water and the east reddens up and the river.'' 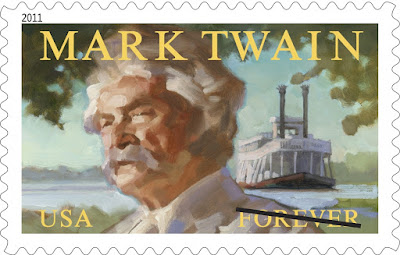 "In 'Huckleberry Finn' we are presented... with the best river ever to flow through a novel, our own Mississippi, and in the voyage down those waters of Huck Finn and a runaway slave on their raft, we are held in the thrall of the river. Larger than a character, the river is a manifest presence, a demiurge to support the man and the boy, a deity to betray them, feed them, all but drown them, fling them apart, float them back together. The river winds like a fugue through the marrow of the true narrative which is nothing less than the ongoing relation between Huck and the runaway slave, this Nigger Jim whose name embodies the very stuff of the slave system itself -- his name is not Jim but Nigger Jim. The growth of love and knowledge between the runaway white and the runaway black is a relation equal to the relation of the men to the river for it is also full of betrayal and nourishment, separation and return...

"Reading 'Huckleberry Finn' one comes to realize all over again that the near-burned-out, throttled, hate-filled dying affair between whites and blacks is still our great national love affair, and woe to us if it ends in detestation and mutual misery." 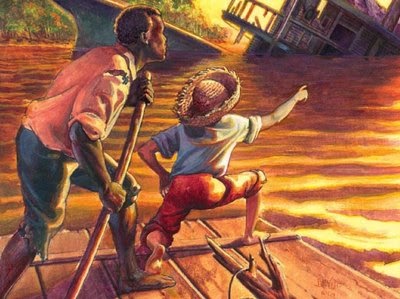