Friday BookReview: Archbishop Ireland and "the days of the two-fisted Irish clergy" 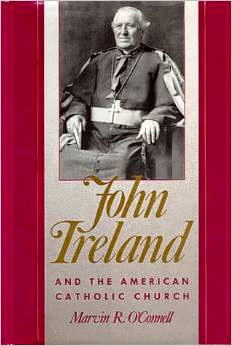 Years ago I read this superb biography of John Ireland (who died about a month before the end of the First World War). He was the leader of the Catholic Church in Saint Paul, Minnesota; close friend of railroad tycoon James J. Hill and of Teddy Roosevelt; and church builder extraordinaire.

The book was written by Father O'Connell, a priest of our archdiocese, who taught for many years at Notre Dame. 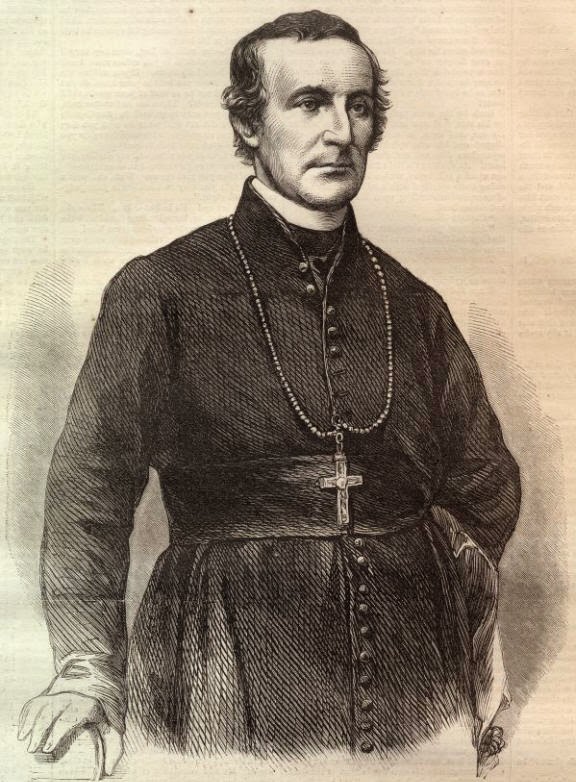 
In 1844, faced with a Nativist threat to burn down St. Patrick’s Old Cathedral (at Prince and Mott streets), John J. Hughes, the Irish-born bishop (and later first archbishop) of New York, gathered several thousand of his mostly Irish parishioners and deployed them around the church. Any attack on the cathedral, warned the man known as “Dagger John,” would be repulsed with force. The Nativists backed down.

During the Civil War, Hughes undertook a secret mission to Europe at the personal request of Abraham Lincoln, to rally support for the Union cause and keep Britain from entering the war on the side of the Confederacy. This he did in part by explaining the facts of life to the English: that they’d have no luck in raising troops in restive, famine-stricken Ireland to fight against America, and a great deal of trouble if they tried.

Those were the days of the two-fisted Irish clergy, who understood their dual American roles as both the spiritual leaders of their people and — when necessary — political figures as well.

Archbishop Hughes died in 1864. During the previous year, John Ireland finished his stint as Civil War chaplain for the Fifth Minnesota Regiment. Here is an excellent review of Ireland’s life by a former bishop, former President of St Thomas--James Shannon.) Here is our July 4 tribute to him recalling his profound speech on the relationship of religion and patriotism.

(To me, there is a bit of Jimmy Cagney -- the Lower East Side street-fighter -- in both men.) 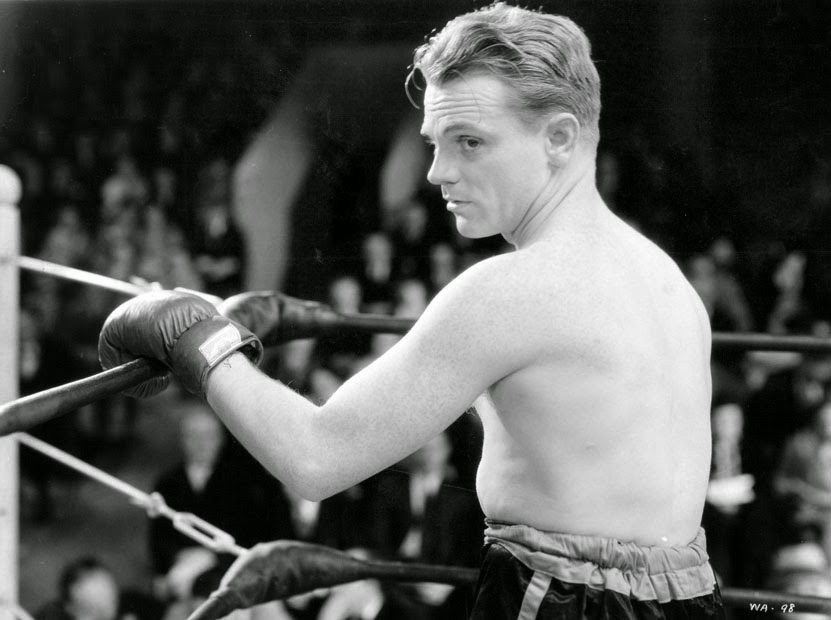 From a profile of Archbishop Ireland by Maria Stella Ceplecha:

"He is best remembered for several achievements: his lifelong crusade for temperance, his early and staunch support for the founding of the Catholic University of America (CUA), his establishment of the St. Paul Diocesan Seminary and the College (now University) of St. Thomas, and the construction of two edifices, the imposing Cathedral of St. Paul and the graceful Basilica of St. Mary in Minneapolis. The cathedral sits on a bluff overlooking downtown St. Paul and the state capitol building. A long, double boulevard, appropriately called John Ireland Boulevard, stretches down from this spiritual center to the government center. Across the Mississippi River in Minneapolis is the Basilica of St. Mary. The first to be built in the nation, it was almost lost not too many years ago to an ever-encroaching freeway system." 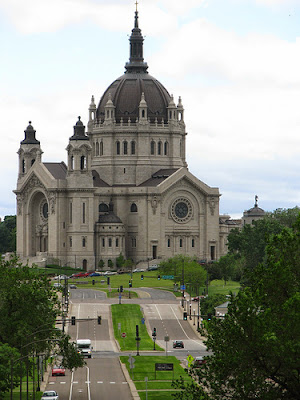 For a Minnesotan traveling around America, to gaze upon other Catholic cathedrals is to be brought up short -- even in Chicago, the bishop's church strikes one as a glorified sacristy with attached broom closet! 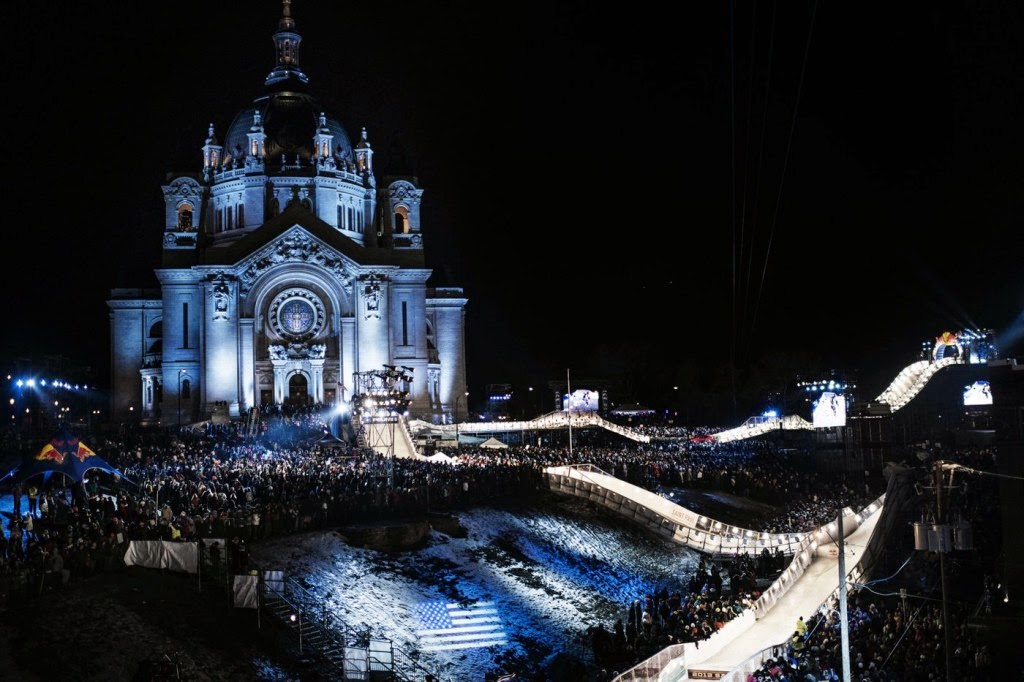 And some photos of the Basilica of St. Mary: 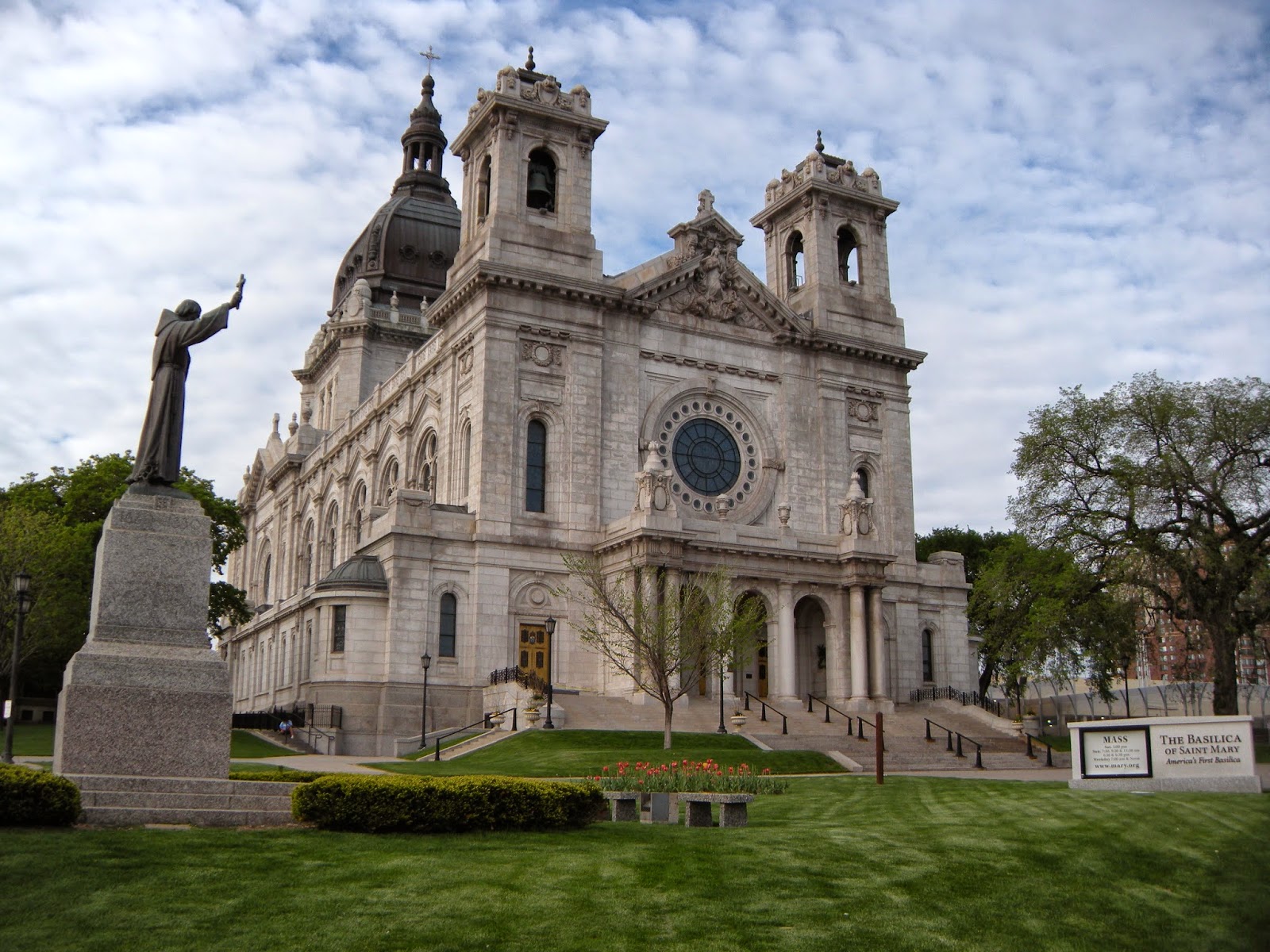 "Law is order in liberty, and without order liberty is social chaos."   (Archbishop Ireland) 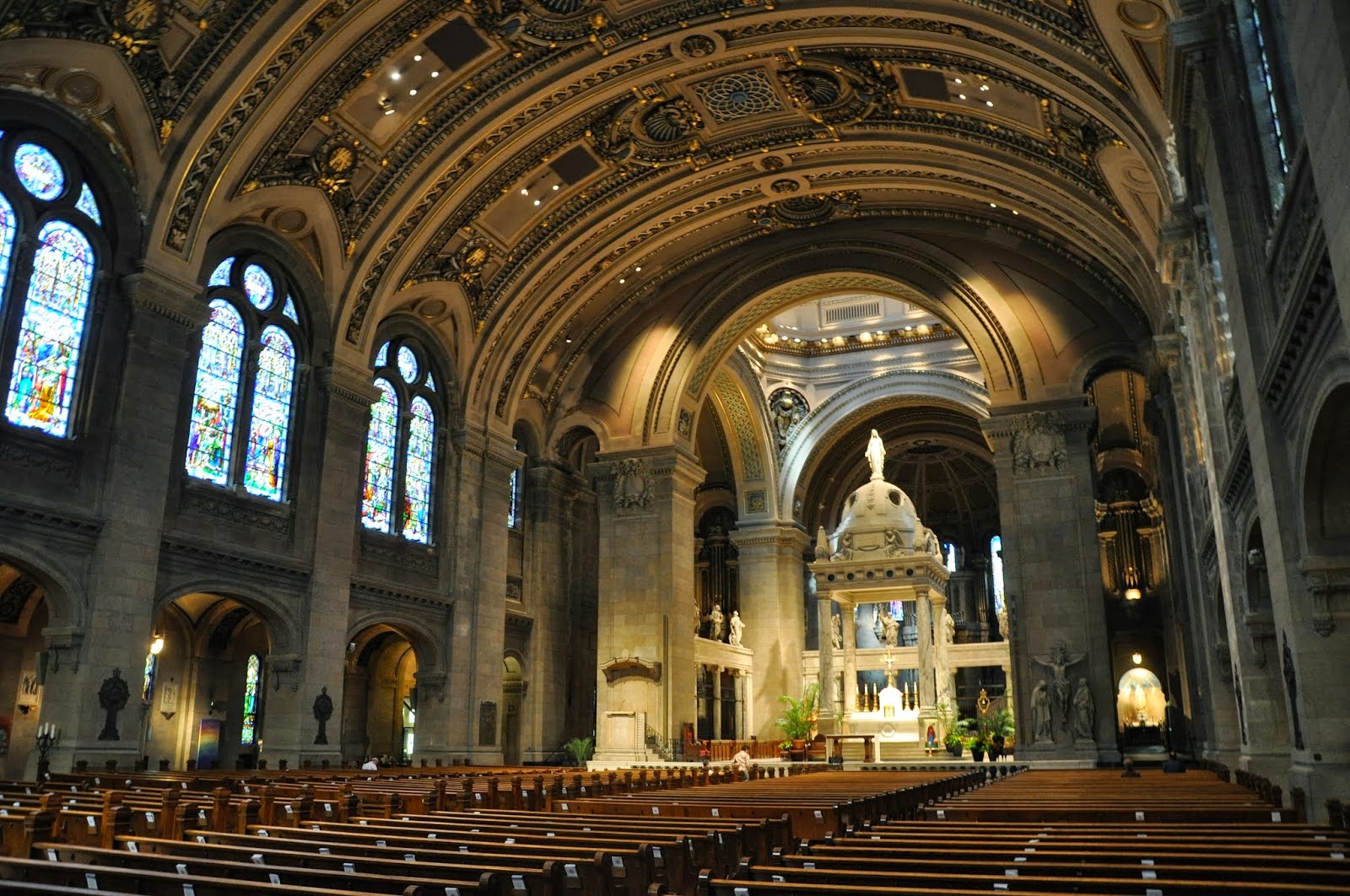