CATHOLIC SOCIOBIOLOGY: Getting the universe right


All of physical reality is in some way a sacramental expression of deeper spiritual truths. There is so much violence and dissipation in the Universe that, often, scientists (especially physicists) take a dim view of the Creator's Benevolence or any notion that mankind's eventual outcome is anything but another extinction event.

Dr. Pence had teaching licenses in Earth and Space Science, as well as Life Science. He thought the depressed physicist was seeing something very real in the violence of the Universe. At the same time, many Catholic apologists downplay the radical divergence in the fate of most of the physical Universe and the election of the biosphere and earth for mankind. Here is  Dr. Pence’s essay: We must get the Universe right. 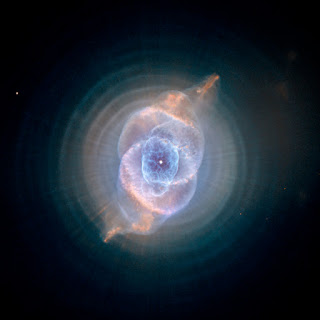