The largest Christian pilgrimage in Russia

Board an eastbound train in Moscow and ride for eleven hours: you'll arrive in the Kirov Oblast. Each year in June that region of Russia hosts a 90-mile pilgrimage to celebrate the discovery of an icon of Saint Nicholas the Wonder-worker.

(He is the 4th-century Greek bishop whose legend came down to us, via Dutch culture, as Santa Claus. He was present at the Council of Nicaea and was vigorous in his defense of Orthodox Christianity against the Arian heresy. Legend says he slapped the mouth of Father Arius at that famous Council. Throughout his life he was a giver of secret gifts as well. Born in present-day Turkey, this Greek-speaking defender of orthodoxy and giver of gifts links the mystic chords of memory tying Russia and Europe to their common Christian origins.) 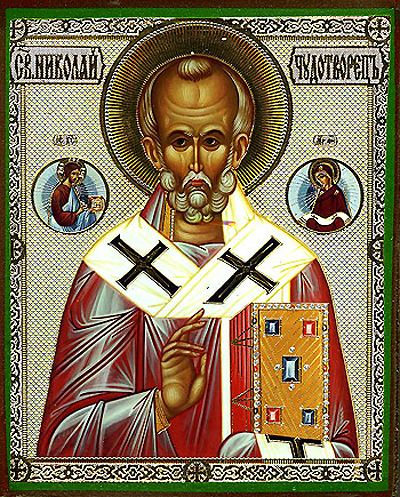 To give you some idea of the scale of this event, five years ago the number of participants was 35,000 (making it larger than the Boston Marathon). 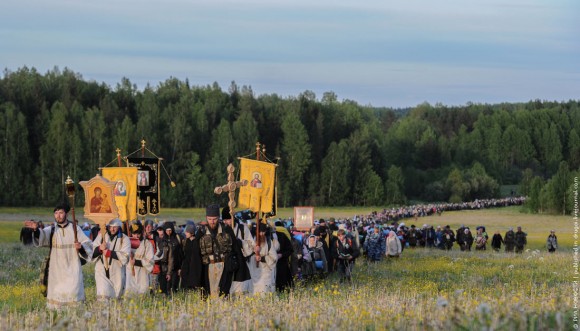 Patriarch Kirill recently remarked, "Almost all houses in the past -- and Orthodox people today -- have three icons at their homes: the icon of the Savior, the Holy Virgin, and St. Nicholas." 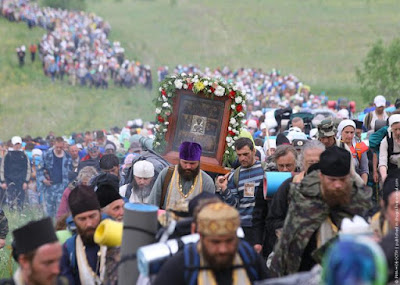 Here are some more pictures of the pilgrimage.


Russian believers have been celebrating the past few days as precious relics of Saint Nicholas arrived in Moscow from their permanent home in Bari -- an Italian city on the Adriatic Sea. The photo shows the procession from the airplane. 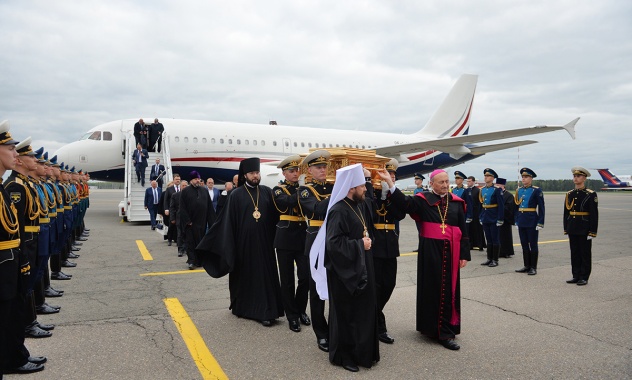